Video Some Suspect may be Kayla Berg Removed from YouTube 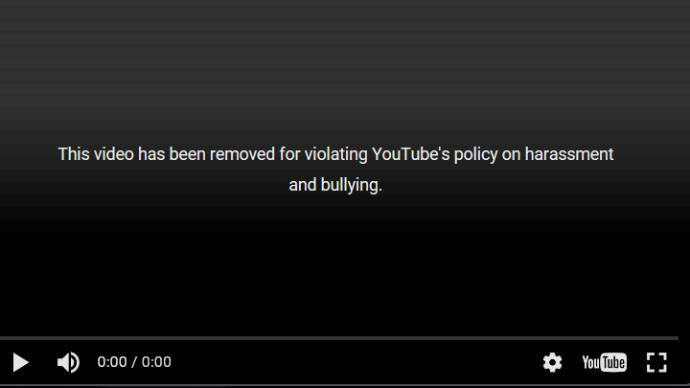 ANTIGO, Wis. (WSAW) -- A bizarre video on YouTube spurring speculation it showed a missing woman held captive has been removed from the host site. The video showed man introducing his new girlfriend, that appears to be a young woman held captive. A message on YouTube shows the video was removed due to it violating the site's bullying and harassment policies.

This video was originally posted in October 2009, but now has more than 940,000 views --- most likely due to the suspicion of a Kayla Berg connection.