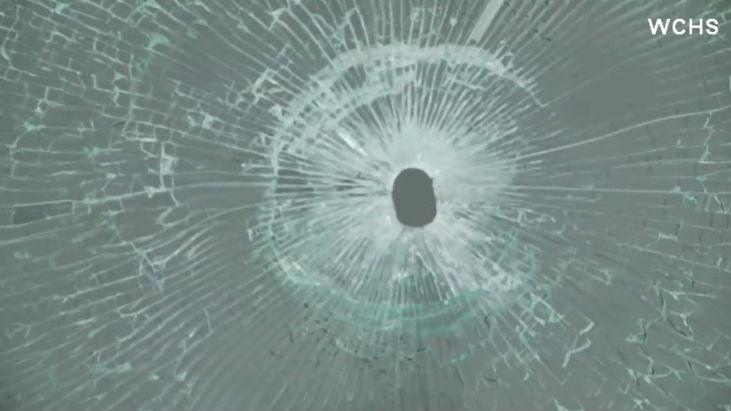 A reporter in West Virginia became the story when someone opened fire on him and the person he was preparing to interview.

WCHS Reporter Sean Delancey was getting neighbor reaction to a shooting in Charleston when three shots were fired in his direction. The bullets were so close to Delancey and his camera, you can hear the zip sound following the bullets.

Delancey says saw three to four young men from a distance who fled the scene, but didn't see which one was holding the gun.

Watch video of the shooting above.