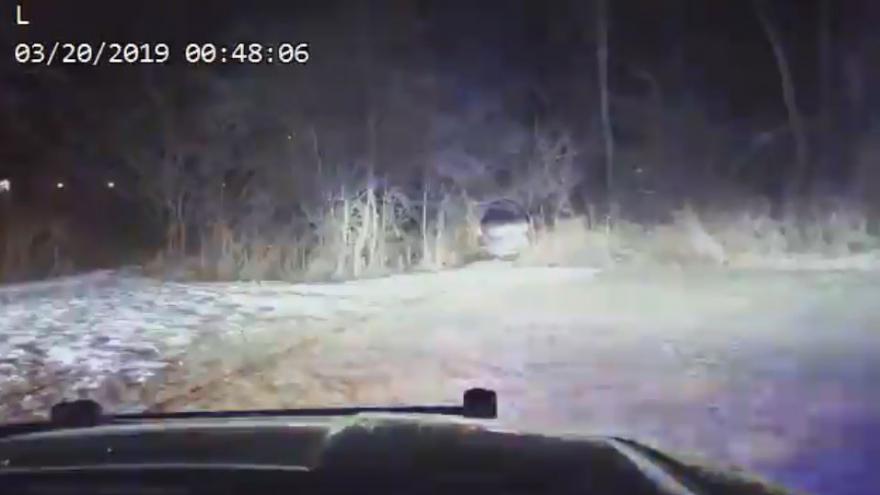 WAUWATOSA, Wis. (CBS 58) – A man is charged in connection to a police chase that ended with the driver running into the Menomonee River.

According to a criminal complaint, Andre Binns is charged with attempting to flee an officer and second degree recklessly endangering safety.

Authorities attempted to pull the car over for expired license plates, however the car sped off.

When police tried to pull the car over, the driver sped off again. A chase lasted for 7 miles over more than 6 minutes.

According to the criminal complaint, the chase ended near Keefe and Menomonee River Parkway where the car drove into a field. The car stopped 20 feet from the river. Police say Binns then got out of the car and ran into the river. Authorities convinced Binns to come out of the river and took him into custody.

Police say during the chase, Binns drove across a pedestrian bridge and sidewalk.