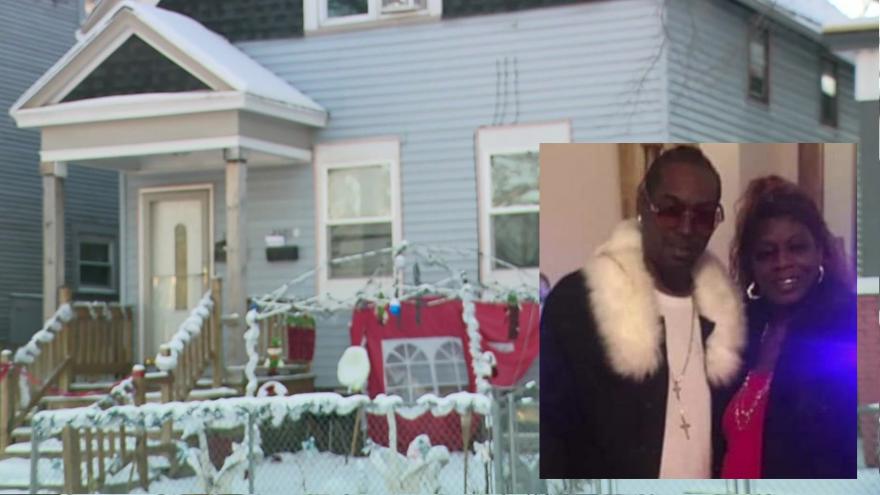 Five men and one woman were found dead in the home near 21st and Wright.

Officials say they are:

Police are investigating their deaths as homicides and say they had injuries that appeared to be from gunshots.