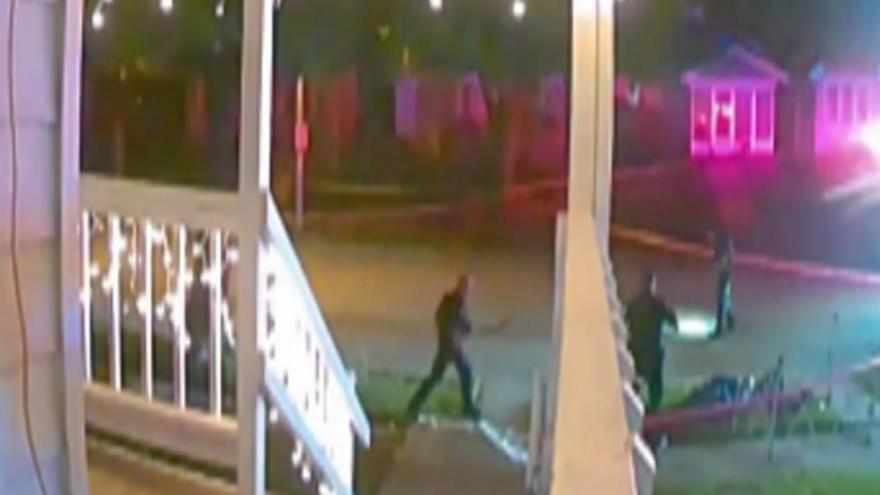 He is 33-year-old Ryan Sorensen of Onalaska. Police say the stabbing happened near 71st and Rogers.

Police are looking for two people believed to be connected to the crime. They are described as:

The two were seen riding mountain bikes before a fight that led up to the stabbing. Police have released a photo from surveillance cameras in the area. 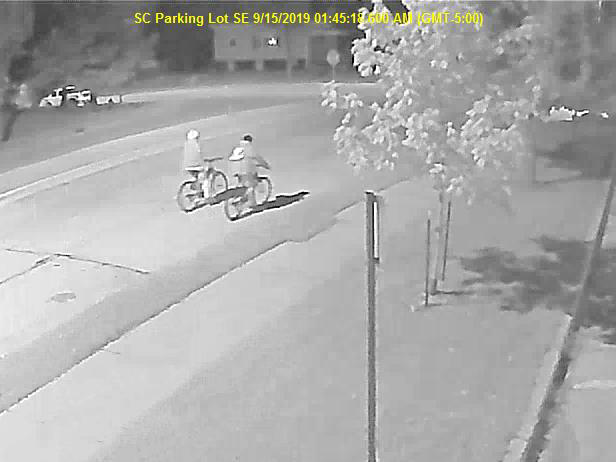