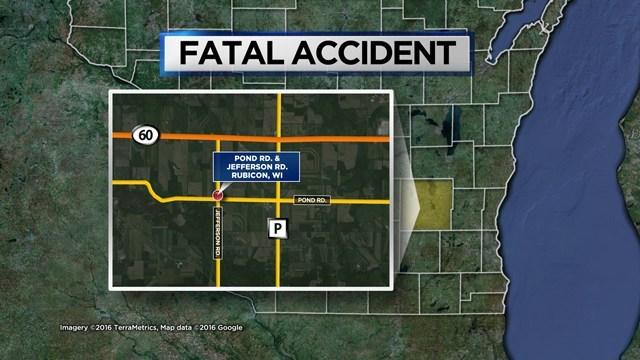 The Dodge County Sheriff’s Office has identified the victim of a one car rollover Wednesday night as 40-year-old Jamie Peszko of Hartford.  Peszko was alone in his vehicle when it left Pond Road near Jefferson Road in the Town of Rubicon and rolled over, coming to rest in a farm field about three miles west of Hartford.  The Dodge County Medical Examiner pronounced Peszko dead at the scene.  According to the Sheriff’s Office, Peszko was wearing a seatbelt at the time of the accident, but excessive speed and alcohol are suspected factors in the crash.  The accident remains under investigation by the Sheriff’s Office and Crash Investigation Team.