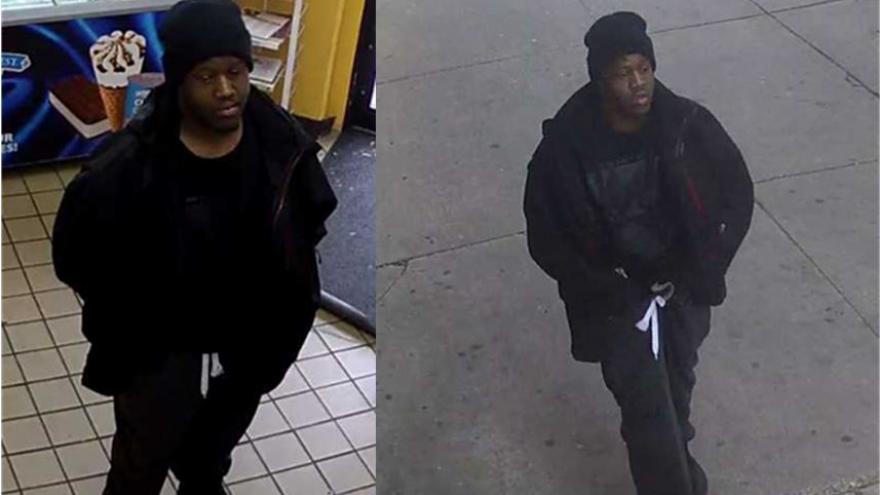 MILWAUKEE (CBS 58) -- Milwaukee Police are looking for a suspect who tried to rob a victim at gunpoint just before noon on January 10 near N. Weil and East North Avenue.

According to police, the victim was walking to his vehicle when the suspect came up to him, showed a "rifle styled firearm" and demanded money. The victim grabbed the firearm and a struggle ensued. Investigators say the suspect let go of the firearm and fled towards North Humboldt Blvd. and North Weil Street without getting anything from the victim.

Police have released a surveillance photo of the suspect. Anyone with information is asked to call the Milwaukee Police Department at 414-935-7360.