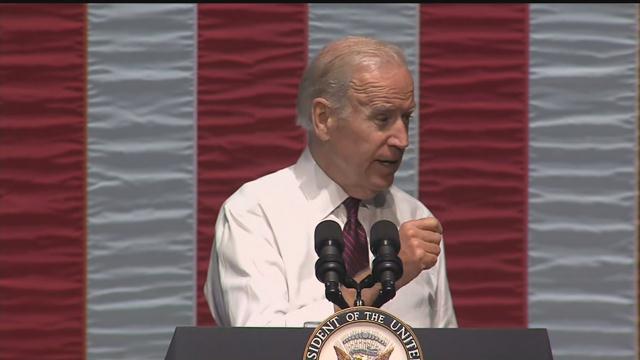 It's the start of the final weekend of campaigning for the 2016 election. Vice President Joe Biden made his last pitch to Wisconsin voters for Hillary Clinton.

The Hillary Clinton campaign is hoping to seal the deal in Wisconsin by leaning on its high profile surrogates.

Biden said America is on the verge of resurgence and Clinton wants to move the country forward while Donald Trump will move it backward.

Biden also said Trump is unqualified to be president and ripped the republican presidential candidate saying he is already damaging relations with other countries.