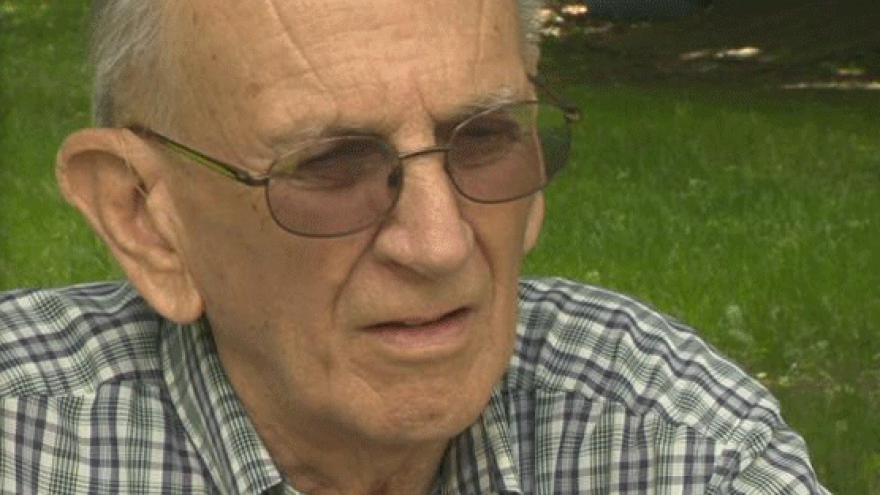 HYDE PARK, Vt. — Burglars targeted the Vermont home of an 82-year-old man while he was attending the funeral for his wife of 59 years over the weekend.

Carl Fortune said that whoever burglarized his Hyde Park house during the day on a busy Vermont road knew that he'd be gone, attending the funeral of his wife, Elaine, who died recently after a 25-year battle with cancer.

Fortune tells CBS affiliate WCAX the thief targeted "quick grab" items of monetary and personal value that were in his bedroom.

"I wasn't happy to begin with and that made it worse," he said.

Law enforcement officers say an obituary, like the one published for Fortune's wife, can let potential burglars know when someone is not going to be home.

"It's a very despicable thing to do to someone; kick them while they're down," said Lamoille County Sheriff's Detective Sgt. Jonathan Ross.

Fortune, a long-time educator who is well known, said he and his family wanted to publicize what happened in hopes it won't happen to someone else.

"In this day of drugs and things like that, it's very hard to read what people have in their mind," he said.

"If you have anything of value, just know where it's at, what it is and put it away," Ross said.