Vehicles crash into bus shelter near 68th and Wisconsin in Wauwatosa 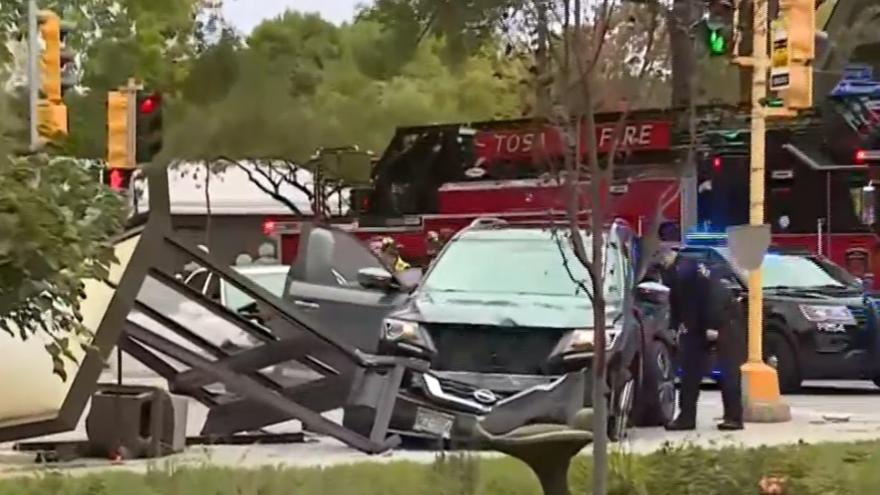 Authorities were called to the scene just after 5 p.m.

Officials say two patients were transported from the scene to a local hospital.

No one was in the bus shelter at the time. 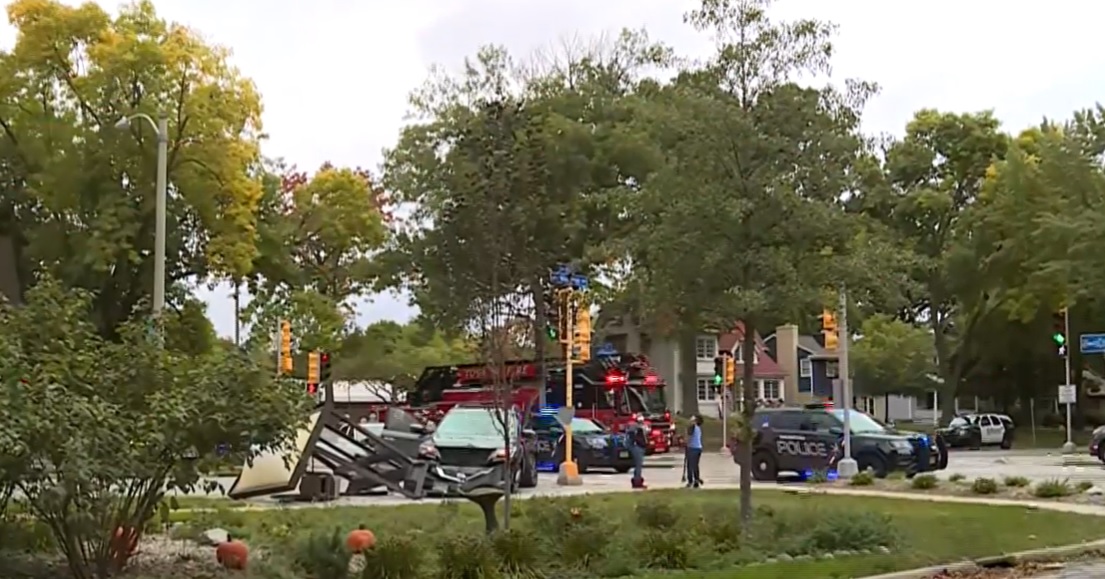