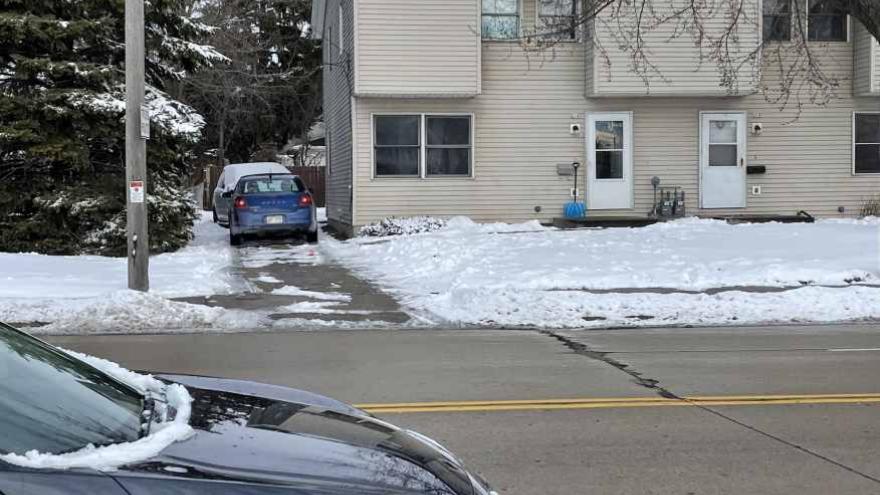 OSHKOSH, Wis. (CBS 58) -- Authorities responded to a home in Oshkosh Monday morning, Feb. 1, where a vehicle was found matching the description of one being sought in the Fox River Mall shooting -- - according to WFRV.

The report says four people were removed from the home; the suspect connected to the shooting was not there.

The shooting at Fox River Mall Sunday, Jan. 31, left one person dead and another injured. The victim who died has been identified as Jovanni Frausto.

The suspect, 17-yaer-old Dezman Ellis, is believed to have ran from the scene and authorities are still searching for him.

Police say the four arrests on Monday include three more teenagers, but could not say how or if they are connected to Ellis. 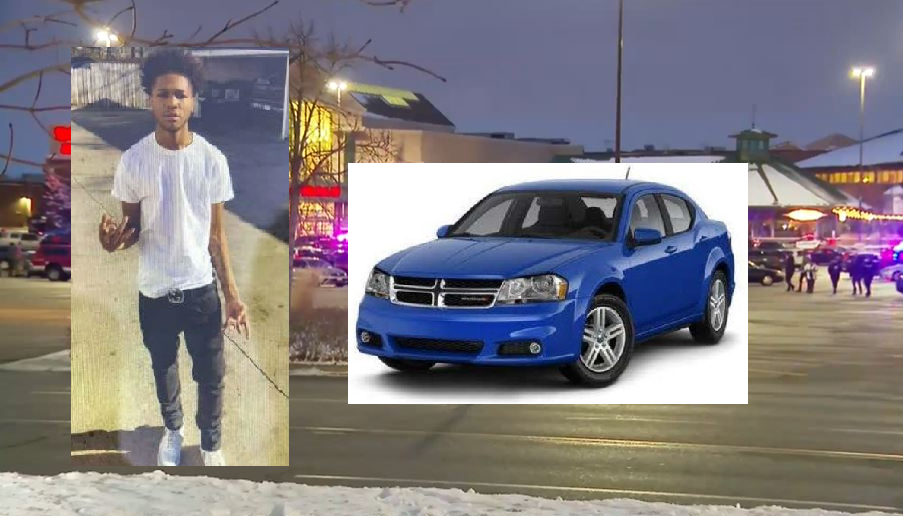