Vandals break into Trump-run golf course to cut down trees 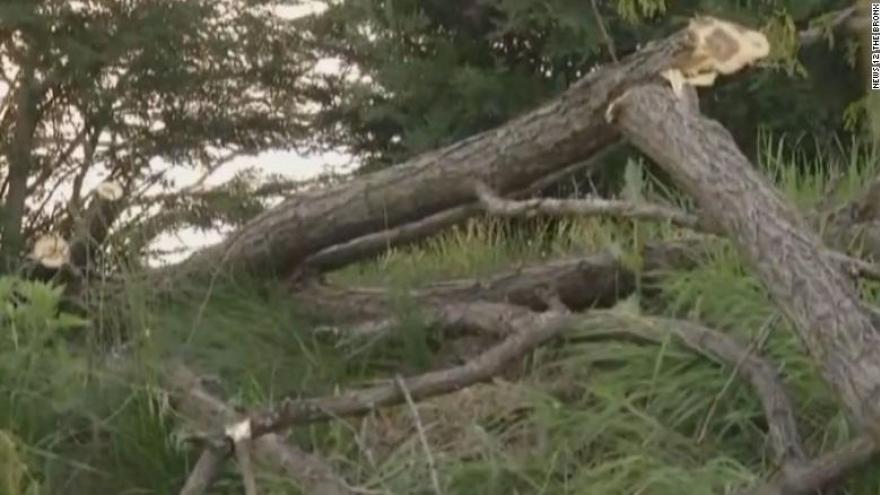 (CNN)Vandals broke into a Trump-run golf course in New York and cut down four trees.

Surveillance cameras caught three people on video and a chainsaw was left at the scene, police said.

The incident happened at the Trump Golf Links at Ferry Point in the Bronx sometime Tuesday morning.

A golf course employee found the four fallen trees toward the back of the golf course.

The golf course opened in 2015, and is technically public and owned by New York City, but operated by Trump.

If the suspects are found and arrested, they could be charged with felony criminal mischief, said New York Police Detective Martin Speechley.