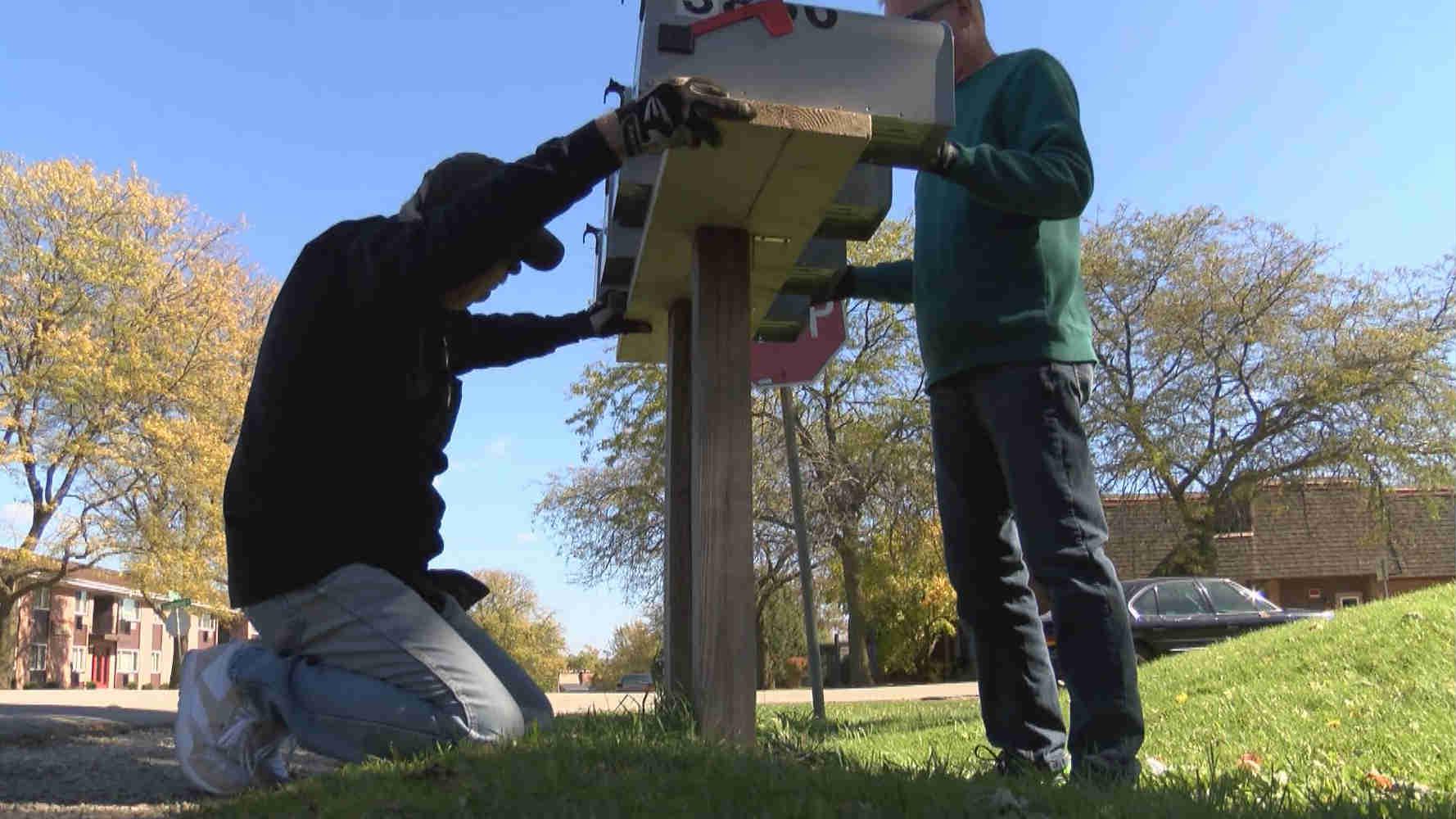 It's one of the oldest pranks in the book, but Racine police aren't laughing.

Just after midnight early Monday morning, an explosion outside Gossett's home on Southwood Drive startled her out of bed. The mother of three checked on her boys and ran outside.

\"First, it looked like a pile of garbage and then I realized the one mailbox was completely blown apart,\" Gossett said.

\"What do you do? You replace it,\" building owner Sharon Wolf said Wednesday.

Wolf first found out about the damage a day after the explosion. Wednesday, she was back on the property with workers. Repairs cost her around $70 - - money she'd rather not have to spend.

\"I got a feeling police will never find out who did it because I think it's just kids looking for a thrill,\" Wolf said.

Racine police don't have any suspects, but Gossett thinks neighborhood kids did it. She says they've damaged her car and other mailboxes in the past.

Haraway is looking into the case. He says vandalizing a mailbox is a federal offense with a fine up to $250,000 and three years in prison.

\"There's a difference when you're talking about juveniles, but still, no matter who the person is, we go after them to bring them to justice,\" Haraway said.

The inspector says these cases are very difficult to solve unless someone saw something. You can call Racine Crime Stoppers at 262-636-9330 or the Postal Inspectors anonymously at 877-876-2455.