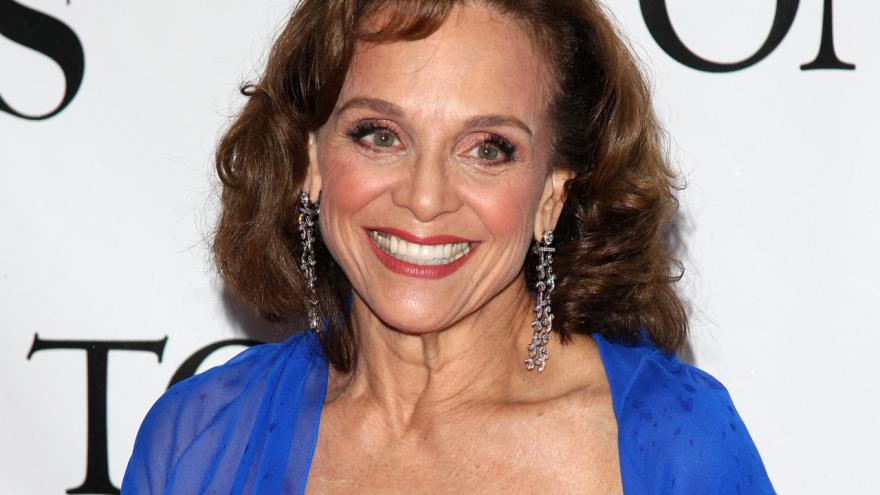 (CBS NEWS) Actress Valerie Harper, who played Rhoda Morgenstern on the iconic 1960s and '70s television shows "The Mary Tyler Moore Show" and "Rhoda," has died, her daughter confirmed to CBS News. She was 80.

The cause of death was not immediately available, but Harper's husband Tony Cacciotti posted on Facebook in July that he had been told to put her in hospice care but he had decided against it. "We will continue going forward as long as the powers above allow us, I will do my very best in making Val as comfortable as possible," Cacciotti wrote.

Harper was told she only a few months to live when she was diagnosed with a rare form of brain cancer in 2013.

"I know a lot of you feel like you know me, that you are part of the Morgenstern family, and I feel I know you, too, and so I owe you the truth at the same time as everybody else," Harper told "People" in 2013.

This is a breaking story. It will be updated.