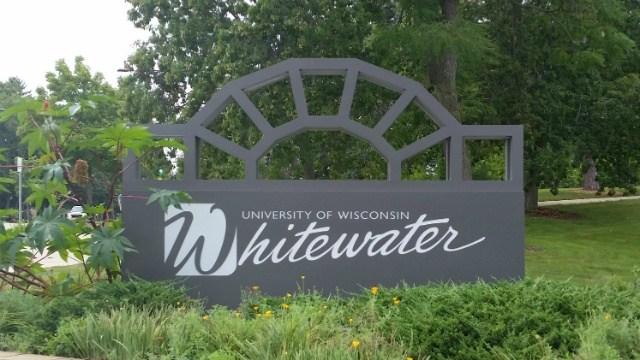 During the early morning hours of Sunday, November 22 two incidents were reported to the UW-Whitewater Police Services. Between the hours of midnight and 1:15 AM, a laptop computer was stolen from an unlocked room in Clem Hall.

A second incident occurred around 2:30 AM, when a female in Wells West Hall was awakened by someone in her room. When the female spoke to the male, he ran from the room. There was nothing missing from the room.

Police are looking for a black man with short hair, last seen wearing a dark jacket.

Police received an anonymous complaint that subjects were checking for unlocked doors in Clem, Fricker and Wells halls. All residence halls were checked.