UW Regents set to vote on fee, room and board increases 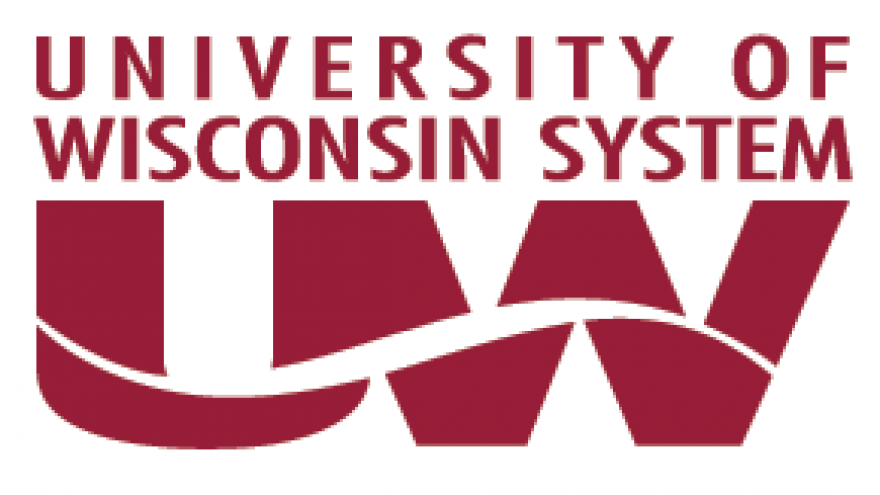 MADISON, Wis. (AP) — The University of Wisconsin System Board of Regents is poised to vote on raising student fees and housing rates.

The regents are scheduled to vote on the system's 2017-18 budget on Thursday during a meeting at UW-Madison. The budget keeps resident undergraduate tuition frozen as per a legislative mandate. But it calls for raising student fees by an average of 2.6 percent across the system's four-year schools with changes ranging from nothing at UW-Green Bay to $72 at UW-Milwaukee. The system's two-year schools would see an average fee increase of 3 percent.

Housing rates at four-year schools would increase an average of 2.6 percent as well, with increases ranging from nothing at UW-Platteville and UW-River Falls to $521 at UW-Eau Claire.