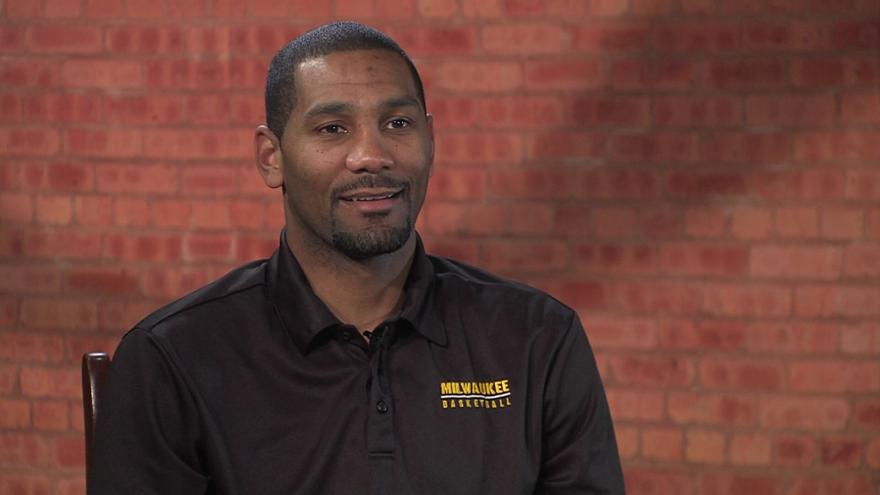 Following the departure of men's head basketball coach, LaVall Jordan, the UW-Milwaukee Athletic Department will begin an immediate search for his successor. Jordan is leaving UWM to become the head coach at Butler University.

"We wish LaVall and his family nothing but the best as they prepare for this next step in his coaching career." Director of Athletics Amanda Braun said. "Even though the time we had together was short, we are proud to have brought in a coach that embodies such character and a great sense of leadership. He has been an integral part of setting the building blocks in place for the success of our program. We are confident we will continue to build on his success and look forward to the future."

Jordan arrived at Milwaukee following six seasons as an assistant coach with the University of Michigan.

"The past 14 months have been some of the most rewarding of my coaching career," Jordan said. "As our players embraced our staff's vision for Milwaukee Basketball and continued to develop, they took us all on a special journey. I want to thank Amanda Braun, Mark Mone and the Milwaukee Athletic Department for giving me that opportunity. I also want to say thank you to the players – past and present – that I built great relationships with, along with Panther fans and the Panther community."

In his one season with the Panthers, he pulled together one of the youngest and most inexperienced rosters in the country and led it to the Horizon League Tournament championship game and within six points of a trip to the NCAA Tournament.

"With LaVall having been at Butler as a player and a coach, we understand his desire to make this move," Braun said. "On behalf of everyone involved with Milwaukee Athletics, we wish LaVall, Destinee and his family a successful transition. We will work quickly to identify our next head coach."

There will be no further comment on the situation from the Milwaukee Athletic Department until the announcement of the hiring of the next men's basketball coach.