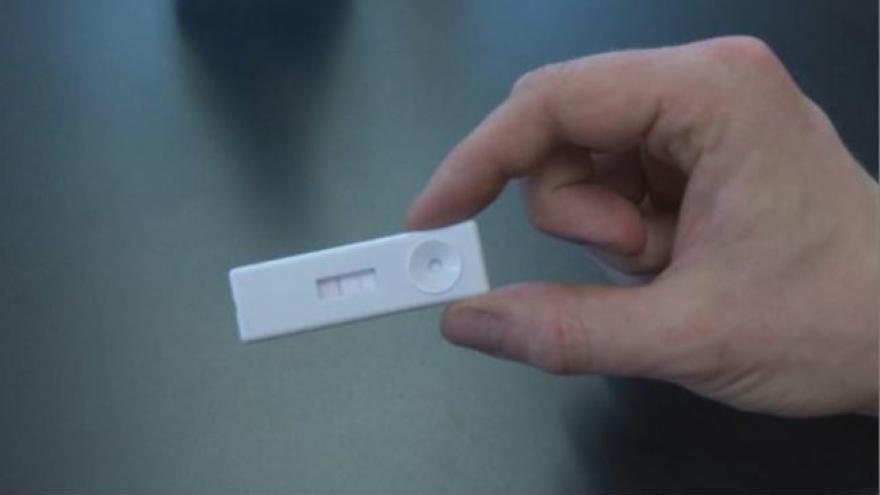 The technology looks for a specific protein in urine and shows two lines on the device if the test is positive.

"We're excited about it. We're also cautiously optimistic. This has been a problem for a long time and nobody's solved it," said David Beebe.

More than 10 million people have active TB worldwide, many of them in Africa.

If untreated, the respiratory disease kills half of those infected, but current tests are time consuming and expensive.

"Previously you had to cough up sputum and do anywhere from one day to several week culture," said Beebe.

He said a nucleic acid based test costs $10 to $20, making it essentially unavailable to developing countries.

The Bill and Melinda Gates Foundation approached Beebe last year, awarding his company Salus Discovery a $2.6 million grant to develop the test for less than $2 each.

In the next 12 to 18 months the device will go through a clinical trial in Ethiopia and South Africa.

If it is successful, the Gates Foundation expects Salus Discovery to produce 75 million tests each year.

Beebe hopes to eventually train people in Africa to take over the company.

"We want to create an African company that ultimately will manufacture these in Africa so the revenue stays there. We create jobs and hopefully they can even build the next generation of diagnostics," said Beebe.

Once the test works in the field, Beebe will develop the technology to detect other diseases as well.