UW-Madison alumnus to run for president of Columbia 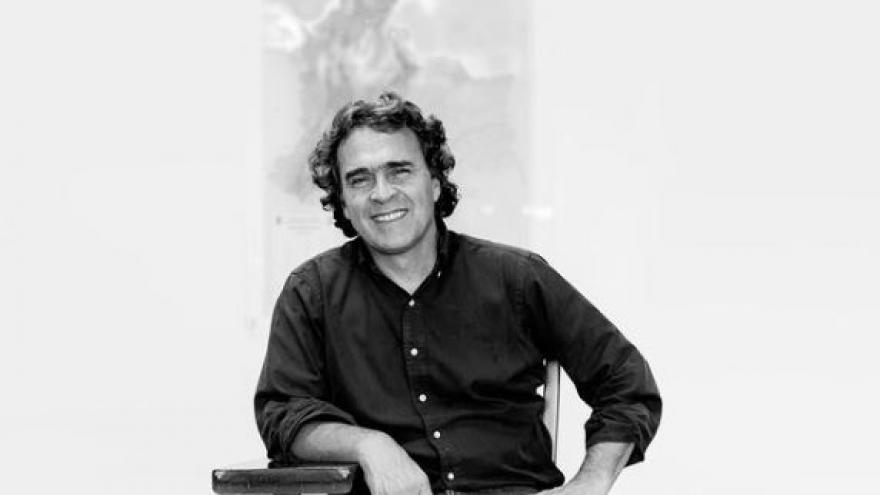 MADISON, Wis. (WISC) -- University of Wisconsin–Madison alumnus Sergio Fajardo is running for president of the South American country of Colombia.

According to a release, Fajardo studied probability theory, earning a master's degree in mathematics in 1981 and a Ph.D. in mathematics with a minor in economics in 1984.

When returning to Colombia after school, Fajardo wrote opinion pieces and started taking part in politics, becoming mayor of Medellín in 2003. Through architecture, renewal and education, the release said he was able to change the city's image.

One of the roughest barrios, Santo Domingo, developed a cultural center with a library park with world-class architecture, reading rooms, internet access, books, a gondola-style cable line and urban courtyards.

“People laughed at us before, they don’t laugh at us now,” Fajardo said in 2014. “Nobody would ever dare to walk over there, but now it’s a beautiful place.”

Fajardo served as mayor through 2007, running unsuccessfully for president in 2008 and for vice president in 2010. He became governor of the state of Antioquia in 2011.

Voters in Columbia will vote this Sunday for its president. According to a release, most of the national polls show Fajardo in third place out of six candidates.