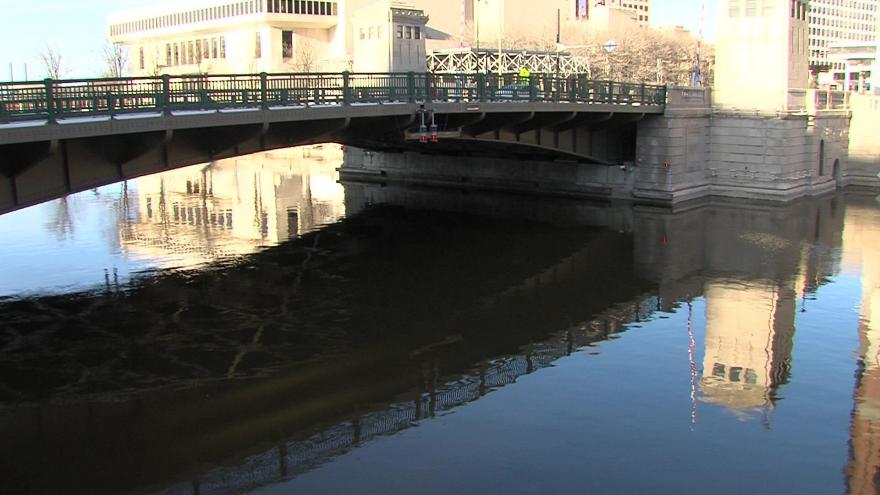 The Milwaukee river is beautiful to look at, but the water may make you sick. A new report by the U.S. Geological Survey (USGS) found sickening levels of human and cattle viruses. Enterovirus and Norovirus were also found in at least one sample. It's concerning to people like Josh Charland who spend time on the water for fishing trips.

"It's in the fish, too, so is that gonna affect me if I keep some and eat them? Possibly," Charland wonders.

According to that USGS report, from February 2011 to June 2013, human viruses were found in 16-percent of the water samples from eight rivers in the Great Lakes Basin. 14-percent of samples contained cattle viruses. All of which are on Milwaukee Riverkeeper Cheryl Nenn's radar.

"Our rivers are getting an "F" for bacteria, the Milwaukee, Kinnickinnic, the Menominee," Nenn said.

Though very expensive, her suggestions to minimize bacteria and viruses is to fix aging sewers and septic systems.

"We have a lot of work to do with farmers, as well, to do a better job of spreading waste and minimizing that runoff of manure in to the waters," Nenn added.

Bottom line, Nenn said don't run scared, but if you do go fishing or boating, just shower and wash your hands.