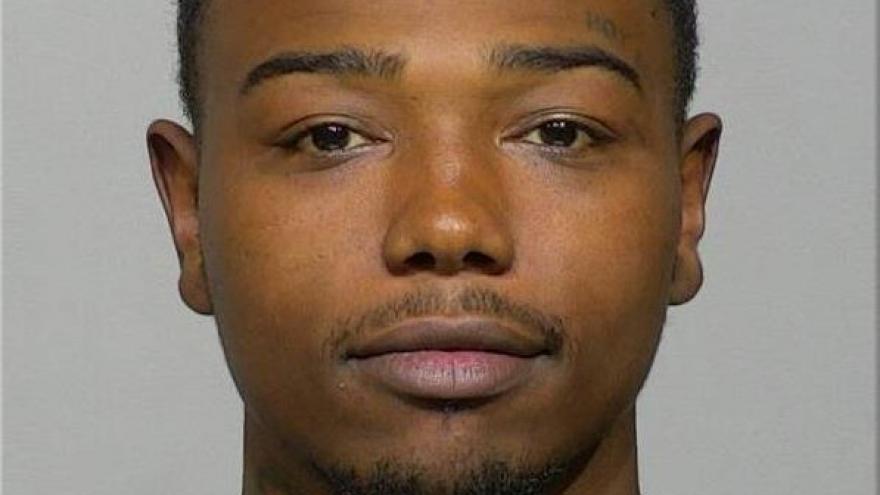 Willie A. Williams Jr., 20, was arrested near 80th and Potomac Ave. after a brief standoff with law enforcement.

Williams is believed to have victimized seven women, several of them escorts, in six separate cases. In a case from June 16, Williams is alleged to have contacted a 22-year-old escort through a personals website. She reported that they agreed on a price for sex and that Williams showed up at her motel. After letting him in, the victim said Williams pulled a pistol, demanded her money, then put the gun to her head and demanded she perform a sexual act on him.

In another case from June 16, Williams allegedly encountered a 21-year-old woman in a parking lot and asked if she wanted to buy marijuana. She took down his phone number and called him later in the evening. When Williams arrived at her motel room, she said he pulled a gun and forced her to perform a sexual act on him.

In a case from June 19, Williams reportedly arranged to meet a 29-year-old woman for a date in the parking lot of an apartment complex. When she arrived, she said Williams sat in the passenger seat of her vehicle armed with a large hunting knife and demanded her belongings.