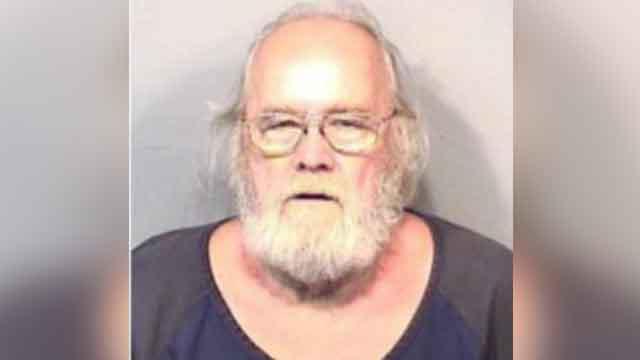 A Ohio convicted killer who escaped from a prison farm in 1959 was found in Florida by U.S. Marshals Service, according to the Brevard County, Florida Sheriff's office.

Frank Freshwaters, of Akron, Ohio, was found guilty of voluntary manslaughter for killing a pedestrian with his car in 1957.

The 75 year-old man initially received a suspended sentence but was imprisoned in 1959 for a parole violation.

He served 7 months of a 20-year sentence.

He fled a prison camp later that year.

The marshals issued a statement that in 1975 he was arrested in West Virginia, but the governor refused to extradite him and he again went into hiding.

A Ohio cold-case unit led police to Melbourne, Florida where he was living under an assumed name. He was arrested on Monday and is awaiting extradition.