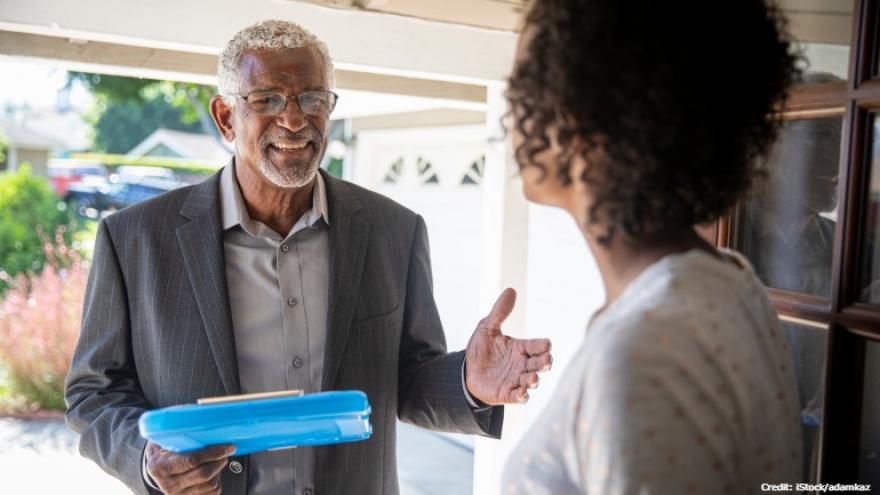 MILWAUKEE (CBS 58) -- The U.S. Census Bureau must fill up to 2,000 jobs in the next two months at its Milwaukee office. The jobs include census takers and officer personnel, with a pay of $17 to $22 an hour.

According to a news release, with the start of the census fast approaching, the Census Bureau continuing to ramp up its recruitment efforts to hire up to 500,000 people nationwide. On January 21, Census Bureau Director Steven Dillingham will travel to remote Alaska to personally count the first person in the census, which will kick off in the rest of the country in mid-March. Local Census Bureau spokespeople that can speak to the importance of these jobs and how they plan to fill these positions are available for interview.

Successful applicants will play a critical role in ensuring everyone in Wisconsin is accurately counted in 2020. Responses to the 2020 Census are used by state, local, and federal officials to determine billions of dollars of funding every year for the next 10 years for critical public services such as hospitals, schools, emergency response services, and road maintenance and construction.