US Attorney's Office will investigate shooting of Dontre Hamilton 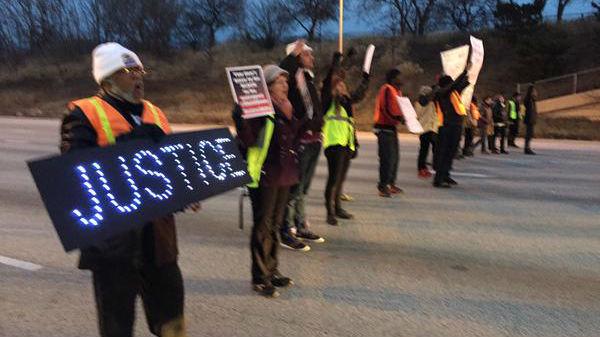 Dontre Hamilton's family said at a press conference today that they're bringing their fight for justice to the federal agencies. They're asking for a federal investigation. The Department of Justice says they will look at the case.  They said the investigation will be conducted by the FBI to see if a violation under the federal civil rights law.

The family and his attorneys are asking for two things-- a federal investigation into Dontre Hamilton's death, and the Milwaukee Police Department's operating procedures.

The ACLU, NAACP, and the Hamilton family are all working together on the case. Mayor Tom Barrett says he'll cooperate with any investigation.

Mayor Barrett says, \"I will certainly work with the Justice Department or anyone in Washington DC to make sure their concerns are addressed here. I want those concerns addressed, I need to have a community where police and citizens can work with and trust each other..\"

Hamilton supporters say this case represents a bigger picture of racism, and poor relations between police and African Americans.