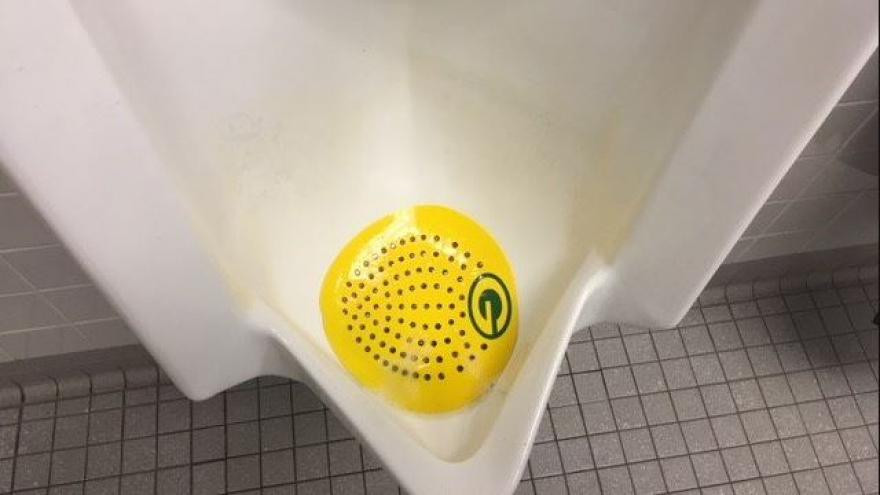 CHICAGO (WBBM Newsradio) — The Bears’ might be facing off against the Lions this weekend, but it’s the Packers who are target of a dirty joke in the men’s room at Chicago Public Safety Headquarters.

No, it’s not a dirty limerick, or a Green Bay player’s mother’s phone number scrawled on the walls. The urinals in the first floor men’s room featured splash screens made from bright yellow plastic bearing the green “G” logo for the team from up north.

“We have a robust Green Bay Packer fan, or not,” Police Supt. Eddie Johnson joked.

The plastic screens are sure to provide some satisfaction for Bears fans in search of relief at Public Safety Headquarters. After all, you can’t spell Packers without a “P.”