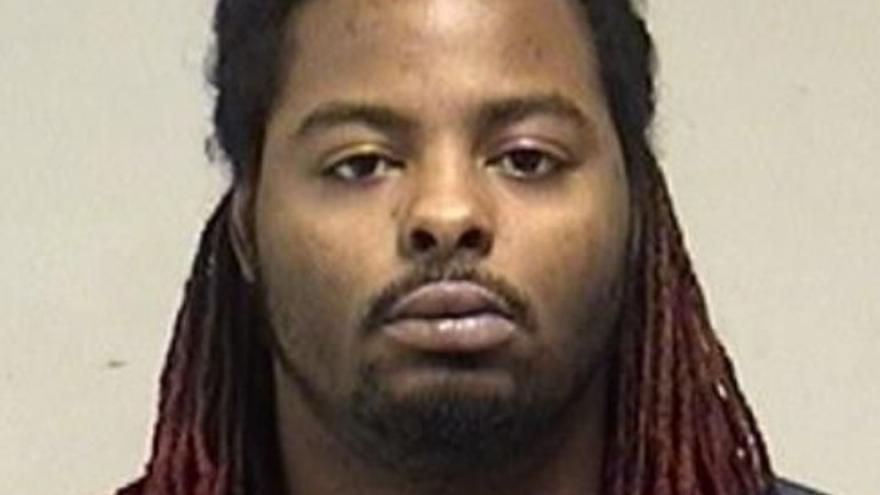 According to a criminal complaint, on Dec. 12, 2019, Kenosha police responded to a residence on 19th Avenue – off 60th Street – around 3:30 a.m., for a report of a child not breathing. Upon arrival, officers found an 11-month-old child unresponsive. Also present at the home was 26-year-old Loren Hamilton, a woman, and two other children.

According to the criminal complaint, the residence was not in good order. Hamilton stated they had just moved in. However, authorities stated there was no real furniture in the home, and Hamilton complained the heat didn't work so they used the stove to warm the residence. Officials noted the lights only appeared to work in the kitchen, and the children had been sleeping on blankets on the hardwood floor in the living room. There also appeared to be bleach within reach of the children.

The unresponsive child was rushed to Froedtert Hospital, where at one point had a pulse but then it was lost. The child regained a pulse but was not breathing on his own. He was placed on life support and was not expected to recover. He died on Dec. 12. An autopsy was performed and showed the child died from blunt force trauma to the head.

When interviewed, Hamilton indicated he did pick up his son and shake him because he was "upset" he kept crying. Hamilton stated he picked the baby up by the waist area just below his rib cage, held him in the air in from of him above his head, and shook him back and forth forcefully. Hamilton described it to authorities like a "front and back whiplash-like motion."

Afterward, Hamilton stated to investigators he heard a deep gasp of air from his son and he started to hysterically cry. Loren attempted to console the child but stated immediately after the shaking incident, Loren knew something was wrong with the baby as he wouldn’t stop crying.

The other two children in the home were looked at for signs of abuse. According to the criminal complaint, authorities found an insomnia drug and antidepressant drug in a 3-year-old sibling.

Loren Hamilton has been charged with the following: