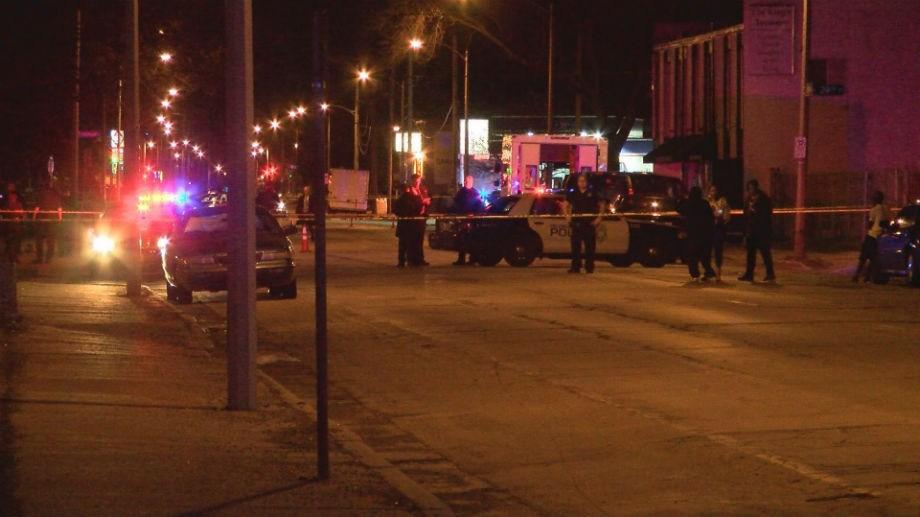 MILWAUKEE-- A 17-year-old female is dead and two others are injured after gunfire rang out near 39th and Hampton around 9:00 p.m. Monday.

Family members describe Shaneice McClain as a high school student who just got a new job, and had her whole life ahead of her.

\"She was in the wrong place at the wrong time,\" said Tasha Harbrur, the deceased victim's aunt.

According to police there was an argument going on between several teenage girls.

The girls then called their boyfriends who allegedly brought guns.

Investigators believe the 17 year old who was struck was an innocent bystander.

There are currently no suspects in custody, but Harbrur hopes the shooter will eventually be brought to justice.

\"I hope they're caught and dealt with in the right way,\" said Harbrur.