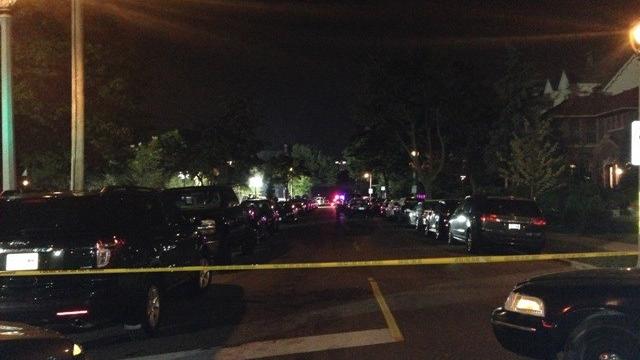 UPDATED: A 15-year-old male suspect is in custody for the July 3 homicide in the 2200 block of N. Lake Drive.

MPD will present charges to the Milwaukee County District Attorney’s Office in the coming days.

Milwaukee Police announced that they have a juvenile male in custody as a person of interest after a 14-year-old teen was shot shot and killed during an argument that apparently stemmed from Facebook.

Milwaukee Police say the shooting took place around 10:30 p.m. Friday near North Lake Drive and East Wyoming. Dozens of officers were in the area due to the lakefront fireworks when they heard approximately 8-9 shots and discovered the victim.

Witnesses say the shooting was between two teens who had been arguing over a girl, an argument that had started online. Emergency responders began performing CPR on the teen and were able to briefly stabilize him, but he later died at Children's Hospital from his injuries.

The funeral arrangements have been made for the victim.

Stay with CBS 58 as we continue to bring you more on this developing story.