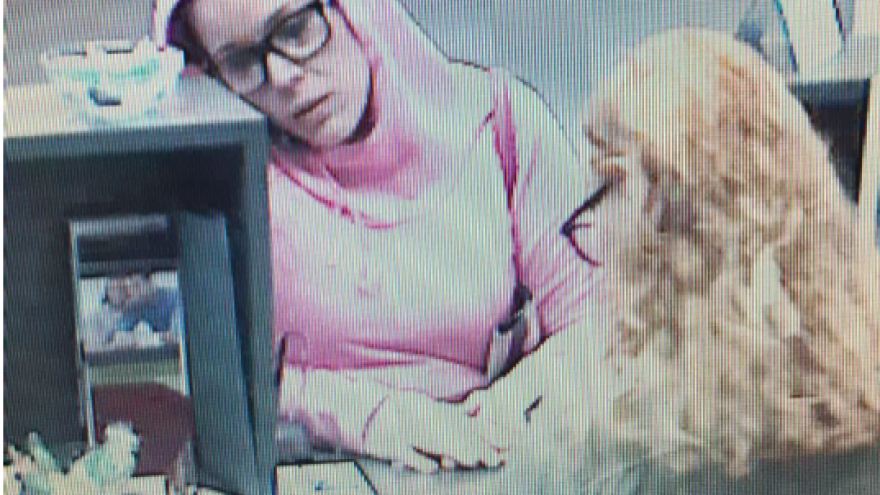 An arrest has been made following a bank robbery in Brookfield and in Hales Corners.

A large number of tips from viewers were sent to the police departments and the suspect was subsequently identified, located, and arrested.

She now faces charges and will most likely make her initial appearance tomorrow in Waukesha County Court.

The Brookfield and Hales Corners Police Departments thank everyone who helped to share her photo.

A female wearing a pink hooded sweatshirt and glasses entered the bank and passed a note to the teller.

The female then fled on foot to an unknown vehicle.

If you can identify this person, you are asked to contact the Hales Corners Police Department at 414-529-6140.