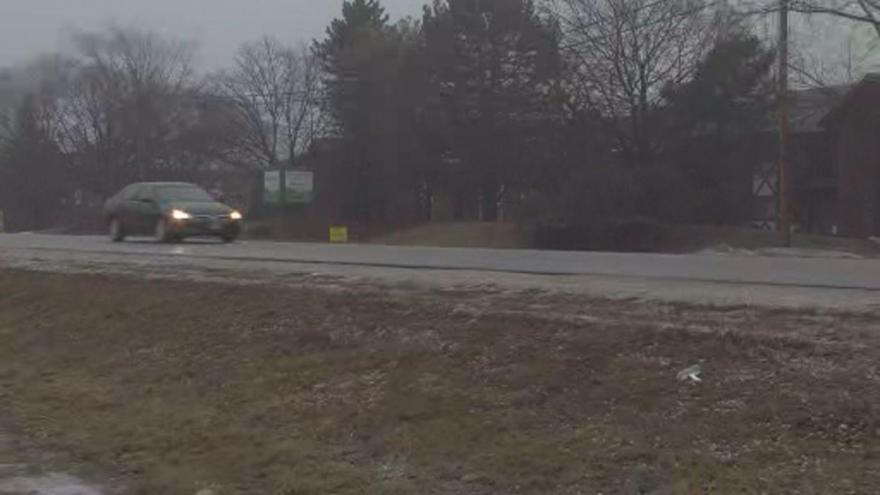 A man is out of the hospital after being stabbed multiple times during an attempted carjacking.

On Wednesday, January 18 at 4:08 AM there was an attempted armed robbery of a car near the intersection of S. Calhoun Road and W. Glendale Drive in New Berlin.

The victim’s car was hit from behind by the suspect vehicle. When the victim pulled over and got out of his car, one of the suspects tried to enter the victim’s vehicle to drive away with it.

There was a physical altercation between the victim and one of the suspects.

The victim was stabbed multiple times and was taken to the hospital by paramedics.

Police say the victim has since been treated and released from the hospital.

The suspects fled south on Calhoun Road from Glendale Drive in the original vehicle they had been driving.

The suspects were described as two black men in their early twenties. Their vehicle was described as a late 90s to early 2000s mini-van. It could be purple or gray and has tinted windows.

"It was like 3:45 this morning, and I saw the car out there.I saw that their hazards were on, and i didn't think anything of it," said Stephanie Klug.

Klug and her husband, Justin, were awake when the carjacking happened, but they didn't hear any odd noises or yellow. Because of New Berlin’s safe reputation they didn’t a carjacking would happen in their neighborhood.

"This has always been a very good area. The fact of it is, now when you get hit... do you stop or drive to the police station, wait and have people get out there?" said Justin Klug.

Police say it's rare that an accident turns out to be a carjacking. This type of carjacking is actually called a "bump and run."

While it is a normal reaction to want to check the damage of your car.

After you've been hit, police say, trust your gut. If you believe you aren't safe, lock your doors. If your car is drivable, go to a well lit or busy area. Then, call police.

You will not get in trouble for leaving the scene of an accident if you do it for your own safety, and call to let them know. Do try to get the license plate of the car that hit you.