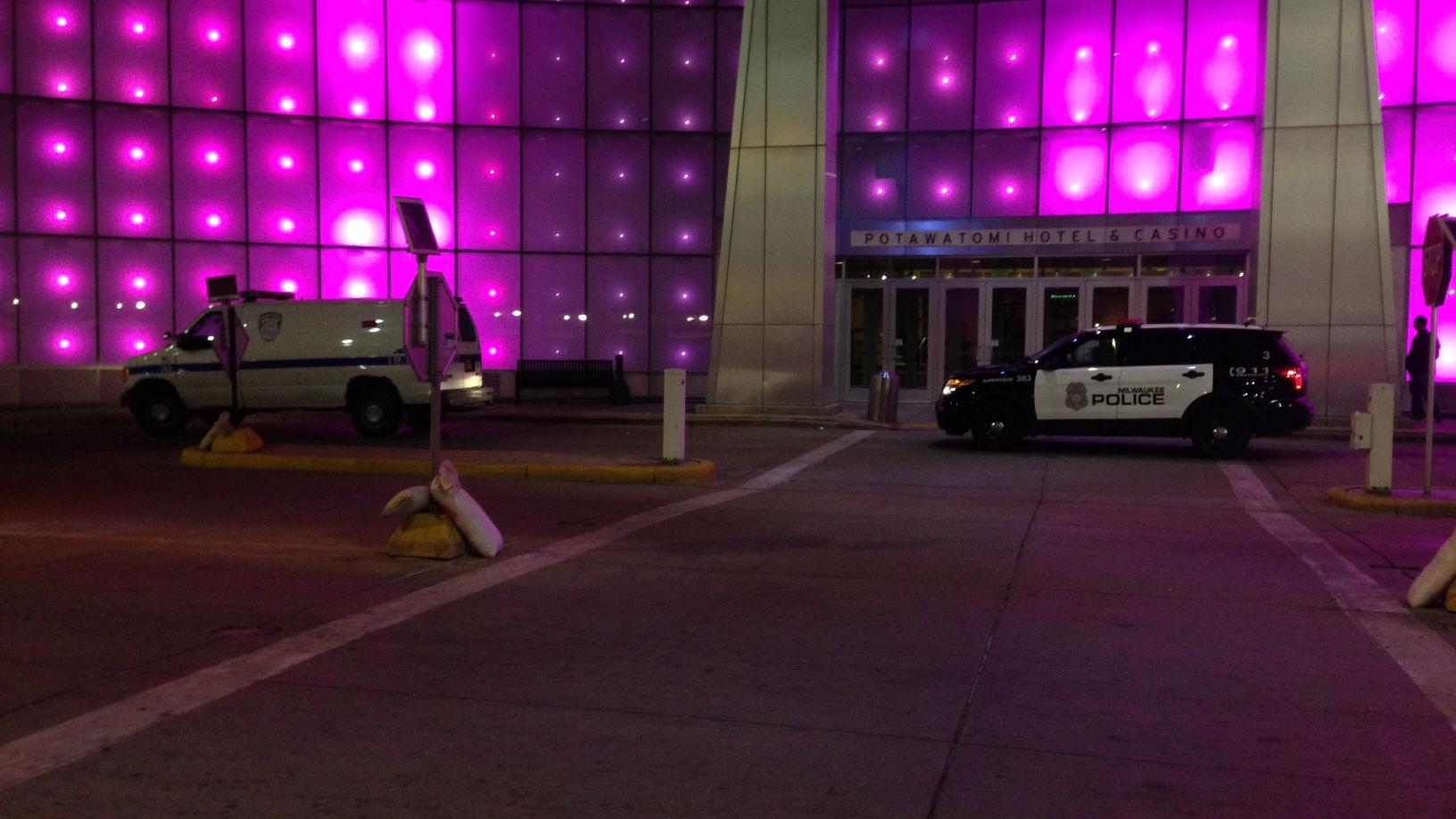 The casino was closed for several hours after shots were fired on the gaming floor around 2:30 AM, according to a release from Potawatomi Hotel & Casino.

Milwaukee Police say a 38-year-old suspect took out a handgun from his pocket and fired several shots. The gunfire caused many casino visitors to run out from the area. While doing this, several people fell and received minor injuries.

After firing his weapon, the suspect went to a different area of the casino. MPD officers and Potawatomi security guards were able to take the suspect into custody without further incident. Officers located the handgun that the suspect used to fire the gun shots.

There were no injuries related to the shots fired.

Potawatomi officials issued a statement regarding the minor injuries to those fleeing saying, "Our thoughts go out to those affected."

Milwaukee Police are still investigating why the suspect fired his weapon.