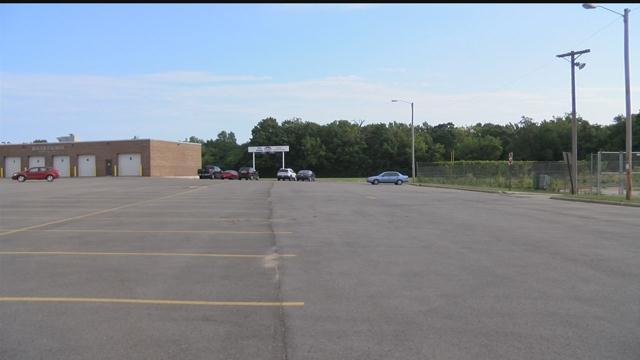 Lieutenant Al Days with the Racine Police Department tells me they brought in five children for the vandalism to cars during the Park High School theater performance last Thursday.

Racine Police said the youngest was 5 years-old. The five children ranged in age from 5-10 years-old.

Days said due to their ages, the kids were just brought into the police department. They were not arrested. Their parents will be held accountable.

They also received more reports of damage the next day.

Only on CBS 58: More than 40 cars vandalized at Racine High School