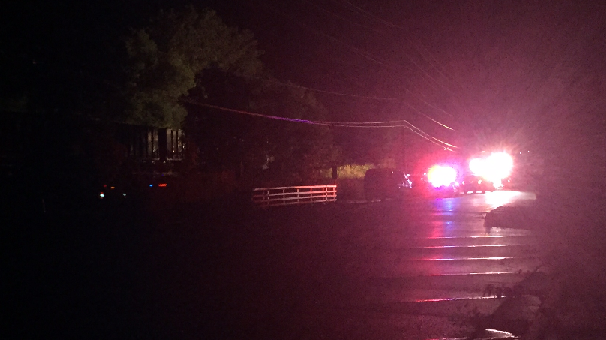 Authorities are attempting to determine the identity of an individual struck by a train late Tuesday night in Pewaukee.

The Waukesha County Sheriff’s Department and City of Pewaukee Police are investigating the accident that was reported around 11:30 PM at the Canadian Pacific rail crossing between Oakton Avenue and Capitol Drive in Pewaukee.

According Canadian Pacific, the train’s engineer sounded the horn and applied the emergency break but was unable to stop the train before colliding with the individual. Police say the freight train was traveling at 49 mph when it hit the woman. The Canadian Pacific Rail Police are working with the Waukesha County Sheriff’s Department and Pewaukee Police Department to investigate the incident.

Per company policy, the train’s engineer and conductor have been taken off duty and are being offered counseling.

The identity of the victim has not been released.