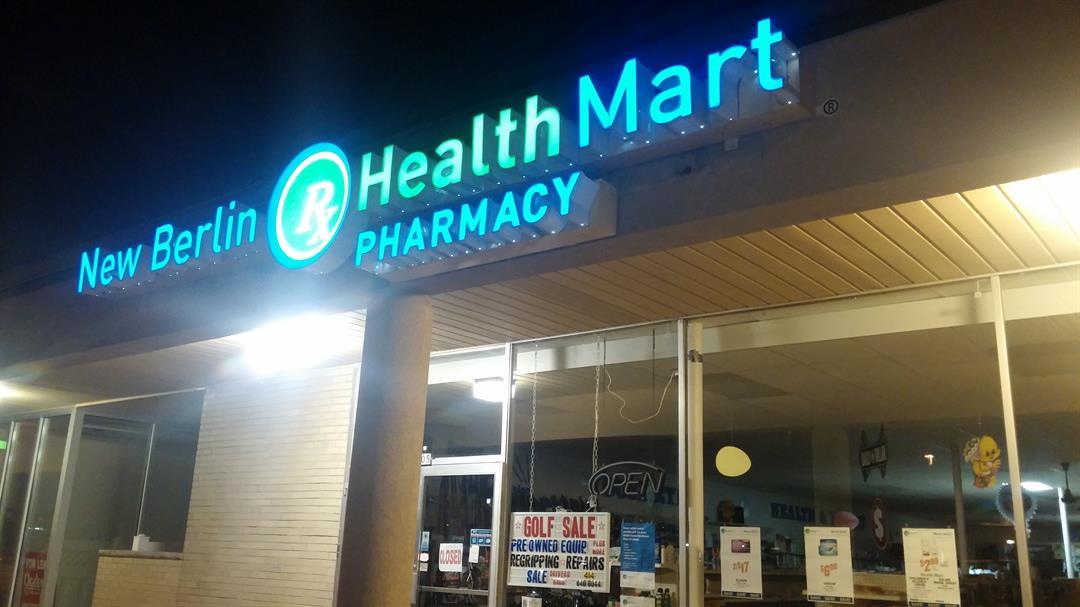 UPDATE: New details on a story we first reported Friday about a New Berlin Pharmacy whose owner is accused of filling fake prescriptions

Investigators tell us Wednesday afternoon that he is actually a victim in this case.

We will update you on this investigation as we learn more.

ORIGINAL: Federal Agents say the owner of the New Berlin Pharmacy has been scamming local doctors, filling fake prescriptions, and trading the drugs for cash, jewelry, and services at a local strip-club.

New Berlin Police executed a search warrant on Thursday at the home of 40-year-old Jason Kilvinger, listed as the owner of the New Berlin Pharmacy.

It stems from an investigation that began in 2014, when Federal Agents noticed a serious of "suspicious prescriptions" being issued to Kilvinger's friends and family, according to the warrant.

According to witnesses listed in the document, Kilvinger wrote fake prescription scripts using the names of at least 11 local doctors. According to Federal Agents, "records show the doctors either didn’t prescribe the drugs listed on the prescriptions and/or the individual was not even a patient of the particular doctor.”

The warrant says Kilvinger sold or traded those prescription drugs for cash, and stolen property.

According to the warrant, Kilvinger also received free food from Palmer's Steakhouse in Hartland, "because he gave the owner's wife, Marie Arenas, medications." It also lists an unidentified strip club as a place he received free services in exchange for prescription drugs.

According to the warrant, “Kilvinger admitted to dispensing prescriptions without authorization and he admitted to insurance fraud and “double-billing” insurance companies."

Friday afternoon, he told CBS58 he "didn't have time for this", when asked to comment at his newly-purchased home.

New Berlin Police say their investigation will continue for the next month, at which point a criminal complaint will be filed.