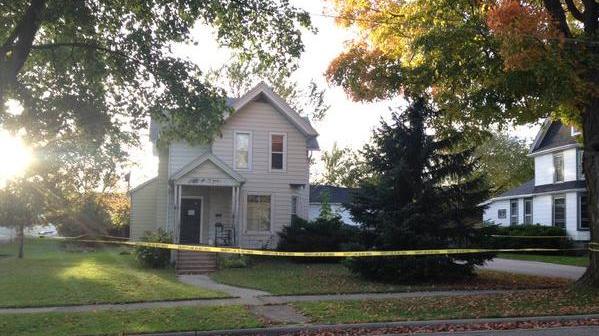 Elkhorn Police responded to a home in Elkhorn on Wisconsin Drive near Frank Street Saturday morning at 9:03 AM where two adult males Joseph Hensel, age 27, and Christopher Lemock, age 32, were found dead inside a home.

Police tell CBS 58 the two lived together, but their relationship is not known to police.

Police believe this was a murder suicide however a motive has not been determined. Police are still investigating which person committed the murder.

Neighbors tell us the two men kept to themselves, and weren't well known in the tight-knit neighborhood.

Elkhorn Police tell CBS 58 they are not looking for any suspects.