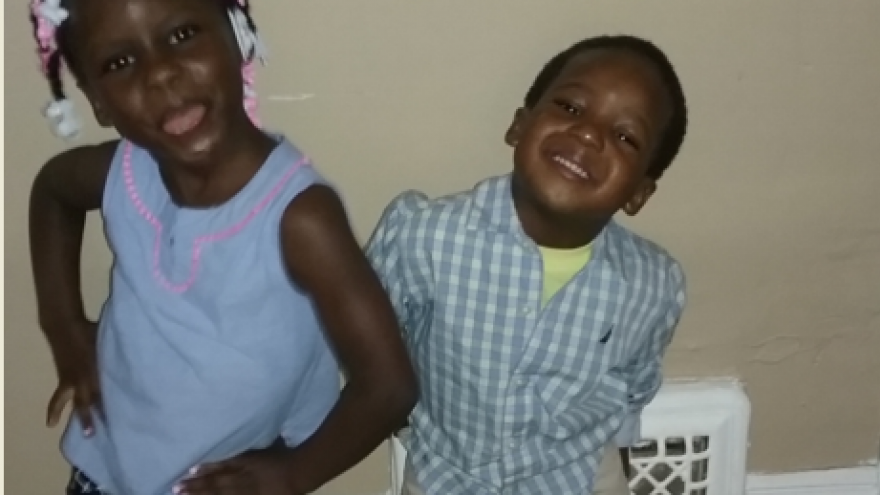 UPDATE: The Milwaukee Police Department, Sensitive Crimes Unit says the two missing children were found safe shortly before midnight late Thursday night. According to MPD the case is being investigated as a criminal manner of interference with child custody

7-year-old Jada Wright and 3-year-old Jericho Wright were last seen in the 3100 block of North 21st Street on Thursday April 27th at 6 PM.

Jada Wright is described as 4'0, skinny build, with pigtails in her hair. She was last seen wearing a pink hooded sweatshirt, beige pants, and carrying a frozen book bag.