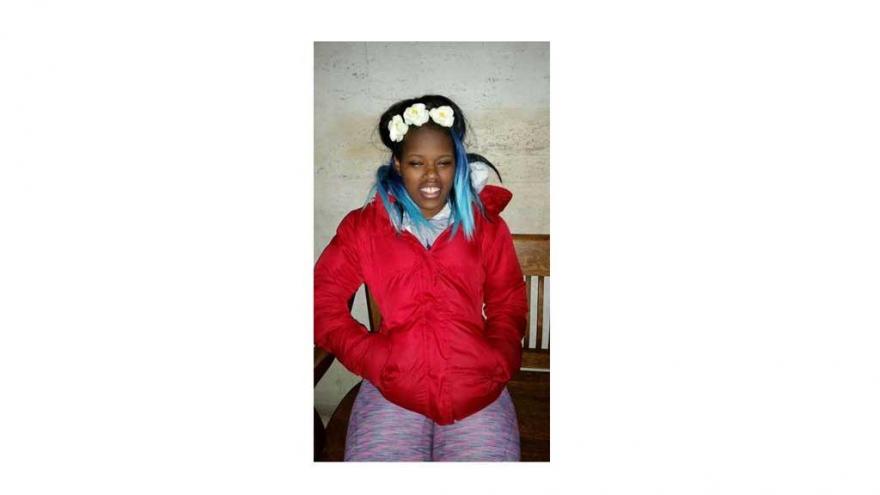 UPDATE: On Thursday, April 6 Kenosha Police released a statement that Destiny was found at a hospital in West Allis and is safe. Arrangements were made to return her home in Kenosha.

Destiny A. Wiley left her residence in Kenosha around 5:00 pm on Friday and may be traveling to the Milwaukee area where she is originally from.

Destiny has several disabilities and requires regular medication, without which could result in serious medical harm.

Destiny is described as a black female, approximately 5-feet 02-inches tall and 140-pounds.

She has black hair with blue streaks and was last seen wearing a red jacket, pink & purple leggings, and black boots.

If anyone has information on Destiny’s whereabouts, call the Kenosha Police Department at 262-605-5210.