OSHKOSH, Wis. (CBS 58) – Jeanne Schmal, executive director of the Miss Wisconsin Organization has issued a response after 22 state organizations, including Wisconsin, signed a petition calling for the resignations of the new Miss America Board. 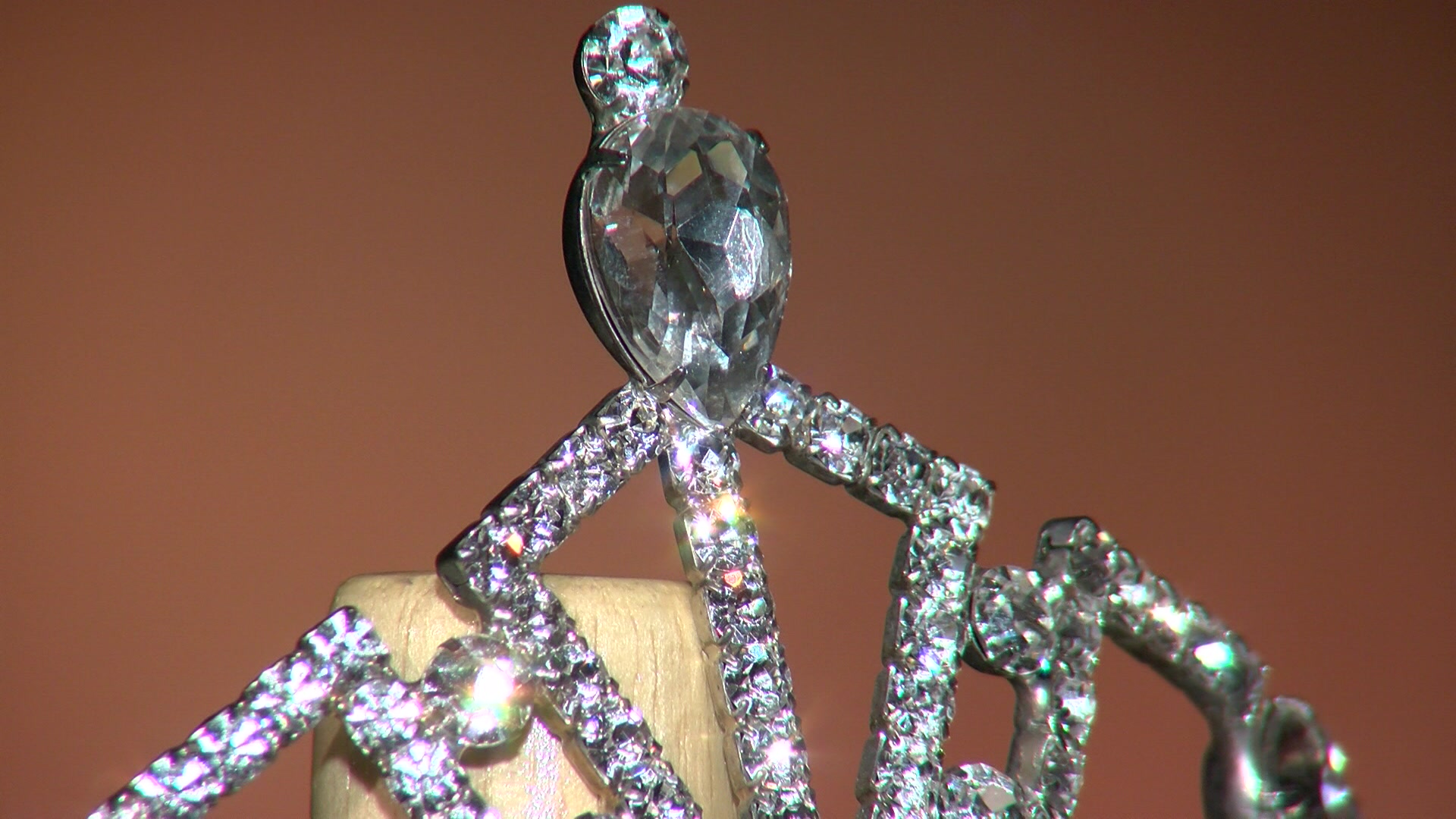 The Miss Wisconsin Organization has supported the Miss America Organization’s decision to retire the swimsuit competition and to shift the focus from judging contestants’ outer appearance to redefining beauty as what is of substance inside.

However, Wisconsin, a long many other state competitions in the MAO system, has grown increasingly concerned about the atmosphere of the MAO board; disappointment regarding what, in our view, is failed leadership at the national board level; a lack of transparency in the decision-making process; and other activities that have precipitated an atmosphere of mistrust and cynicism surrounding the truthfulness and agenda of the MAO leadership.

To clarify, the intent of the petition calling for the resignation of MAO Chairwoman Gretchen Carlson and President & CEO Regina Hopper was NOT a direct reflection on the elimination of the swimsuit competition but rather on the manner in which it was decided and the indicated reasons for that decision. While we admire Ms. Carlson’s work with the #MeToo movement and appreciate the necessity of it, we question whether this agenda is being advanced on behalf of Ms. Carlson or the Miss America Organization.

Hence, our decision to add Wisconsin’s name to the list."

WISCONSIN (CBS 58) – Miss America officials from across the country are split over the leadership and direction of the Miss America Organization.

That includes Jeanne Schmal, the Executive Director of the Miss Wisconsin Pageant whose name is listed on a newly-released petition which includes signatures from representatives from 21 state pageants.

She says that her signature was not meant to be representative of the voice of the Miss Wisconsin competition organization, even though the petition says she signed it on behalf of the local organization.

The petition calls for the resignations of the new Miss America Board, including Chairwoman Gretchen Carlson and President and CEO Regina Hopper.

At the national level, leadership recently dropped the swimsuit competition and significantly changed the evening-wear portion. 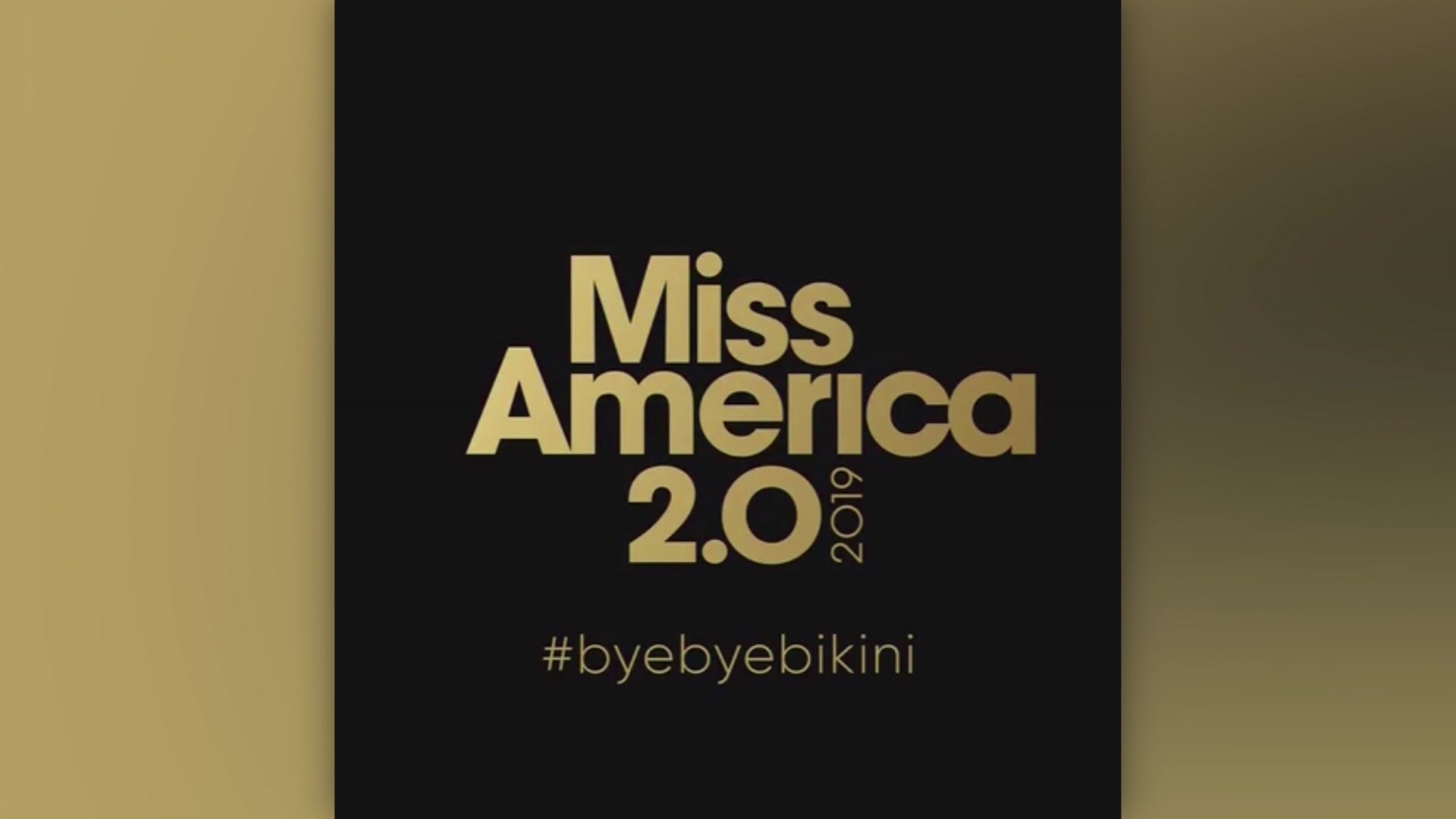 On Sunday, CBS 58 reached out to the Miss Wisconsin pageant and the organization said they had no comment on the petition at the time.