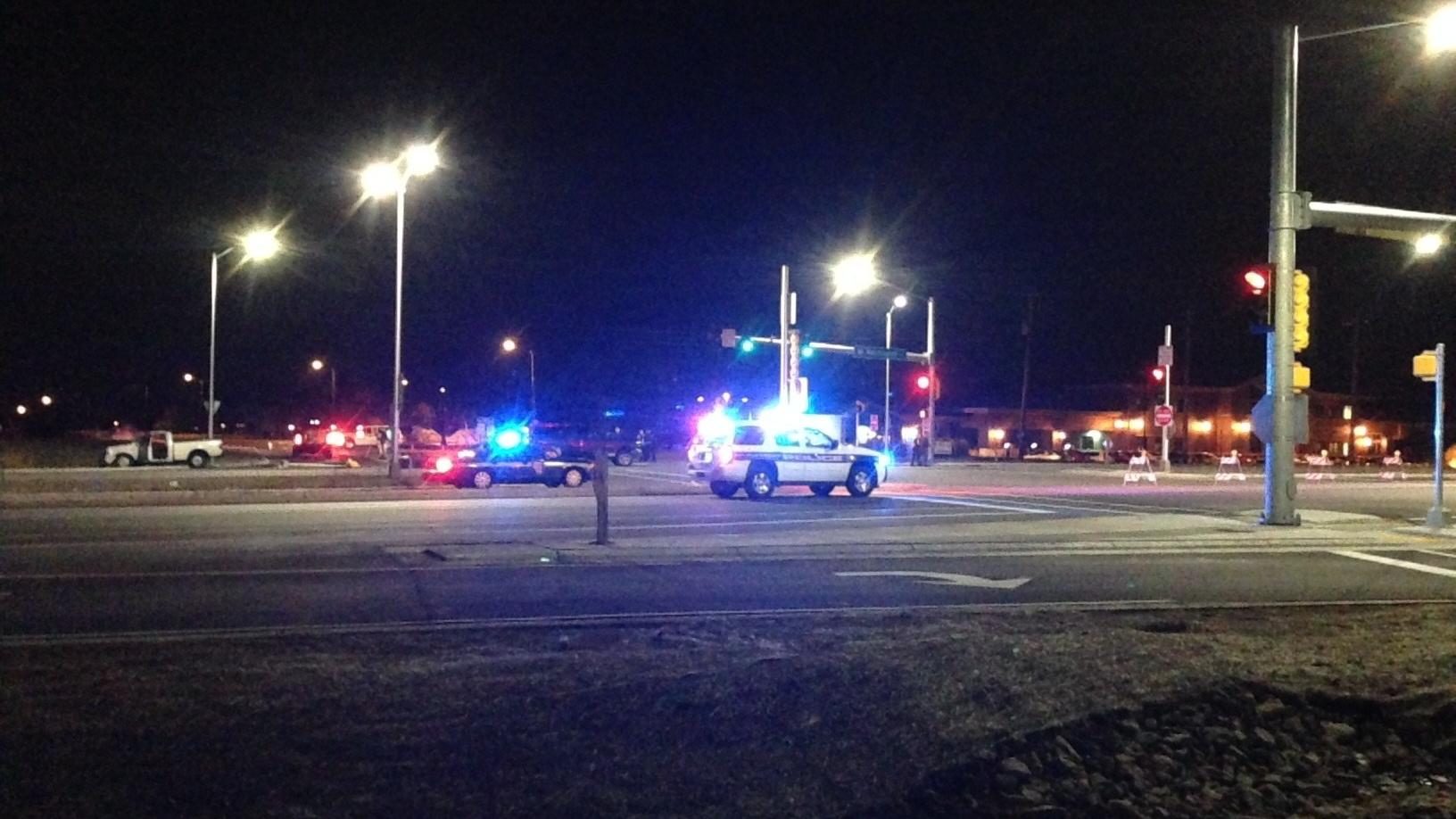 MOUNT PLEASANT, WI-A 34-year-old man has died of injuries suffered in a late night car accident Monday in Mount Pleasant.  The Mount Pleasant Police report that the man died around 3:30 Friday morning.  He was being treated for his injuring at Froedtert Hospital in Milwaukee.  The name of the man is being withheld until his family is notified.

The man was a passenger in a pickup truck driven by, a 21-year-old Mount Pleasant man.  The driver of that truck faces charges of operating a vehicle while under the influence of narcotics and causing great bodily harm, possession of marijuana, possession of drug paraphernalia and failing to yield the right of way.

The accident occurred at the intersection of WI-20 and 90th Street in Mount Pleasant around 10:30 PM Monday.   Police officers witnessed the accident.  A white, 2001 Ford pickup truck fail to yield at the intersection as it was turning onto southbound 90th Street.   It   collided with a 2005 Dodge pickup truck which was east bound on Hwy 20.  The force of the collision sent both vehicles into a spin, and the Ford struck a traffic light.  The victim had to be extricated from the vehicle and flown by Flight for Life to Froedtert Hospital.  The 21-year-old and the 47-year-old driver of the second vehicle received only minor injuries.   The Wisconsin State Patrol Traffic Reconstruction Investigation Unit and the Mount Pleasant Police Department are continuing to investigate the accident.