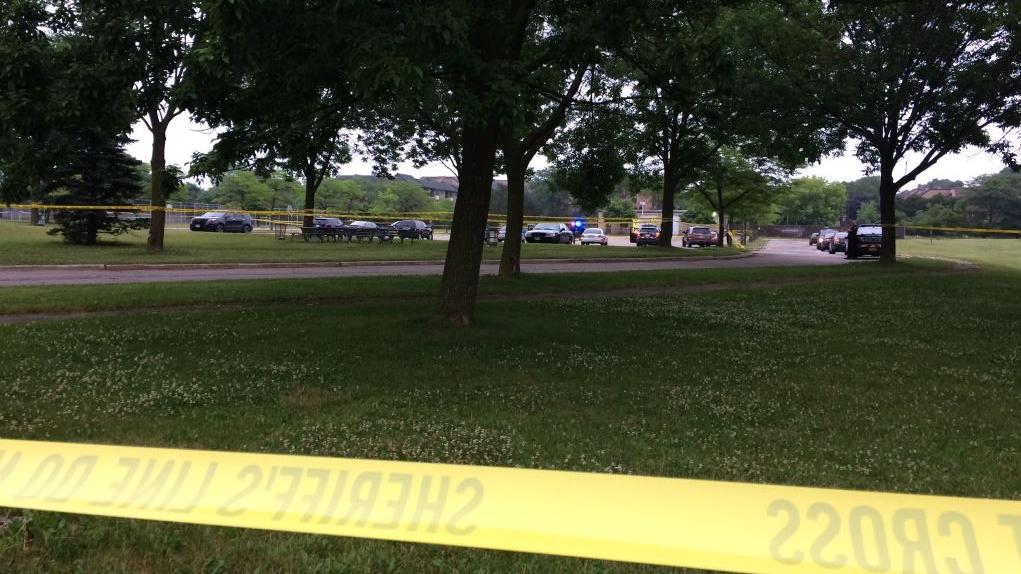 The Milwaukee Police Department is investigating what led a Wauwatosa police officer to shoot and kill a man this morning.

Police tape blocked off the parking lot at Madison Park for hours Thursday morning as investigators tried to collect all the evidence they could.

Police have confirmed they found a gun in the car where that man was shot.

BJ Hassel says it was his best friend who was shot and killed Thursday morning. Hassel gave CBS 58 that person's identity, but the station has made an editorial decision not to release that name yet.

Hassel says his friend would come to the park a few times a week to spend time alone, and says he would never do anything to make anybody feel their life is in danger.

Hassel also says says his friend was a concealed carry license holder, however, last May… that person was convicted of misdemeanor carrying a concealed weapon without a license.

A large police presence has been observed at Madison Park in Wauwatosa.

According to the Milwaukee County Medical Examiner a man died as a result of a gunshot wound.

During a press conference Thursday morning, officials tell CBS 58 that a police officer at the park observed a man in a suspicious vehicle with what looked like a gun. Fearing for his safety, the officer fired his weapon striking the individual.

The man later died as a result of his injuries at Froedtert Hospital.

Milwaukee Police Department has taken over the investigation. The officer involved in the shooting was interviewed and has been placed on leave.

Police have not yet released the victim or officers name.