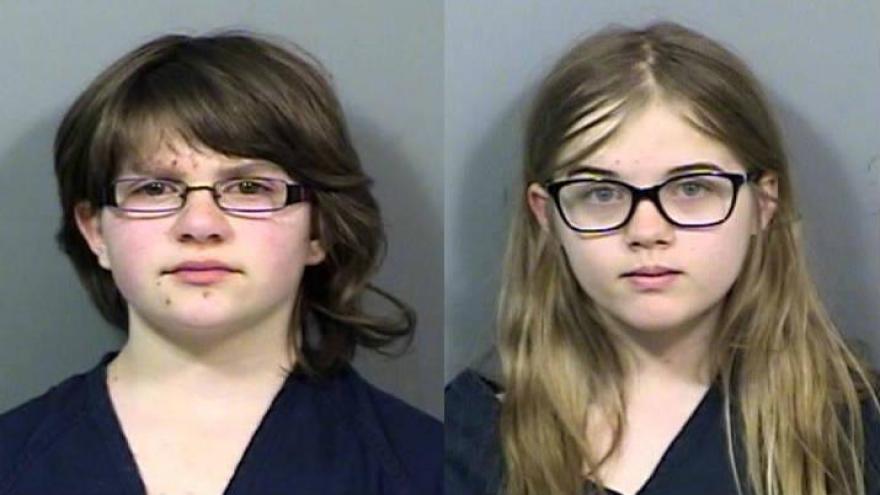 On Friday, attorneys for Anissa Weier and Morgan Geyser appeared in court to request that bail be significantly decreased so that the teens could be released to their families.

Weier was requesting her bail be dropped from $500,000 to $5,000 so she could be released to live with her parents. The judge quickly dismissed the motion and said the $500,000 bail was appropriate.

Morgan Geyser's attorney requested Geyser be released to her grandparents who removed all weapons from their home and purchased a safe to keep their kitchen knives.

Mental health experts reported Geyser was diagnosed with a schizophrenia disorder and has a hard time deciphering reality. A doctor testified on Geyser's behalf at court on Friday.

CBS 58 has a crew in court awaiting the Judge's decision on Morgan Geyser.

Stay with CBS 58 for more details as they become available.