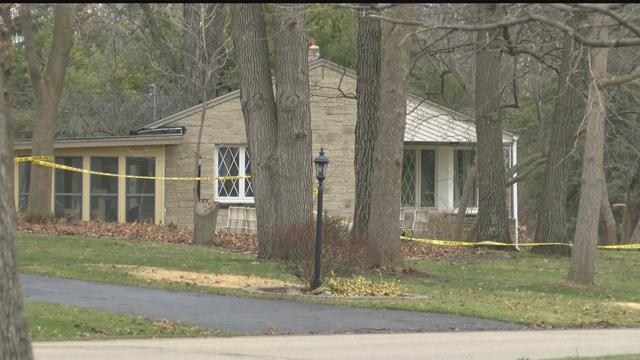 On Friday, March 18 at approximately 10:00 PM, the Hales Corners Police Department received a report of a missing 68-year-old woman from south 116th Street and Timberline Lane in Hales Corners. According to an updated press release information the officers obtained led them to search an area in Muskego. CBS 58 reporters uncovered that area to be a landfill.

A 40-year-old man who knows the missing woman was questioned regarding her disappearance and taken into custody. As of Sunday, that man has not been formally charged.

Throughout Saturday and Sunday police along with several other agencies continue to search for the woman and investigate the circumstances of her disappearance. According to the release, police believe that the missing woman is most likely dead.

An update from police is expected Monday afternoon.