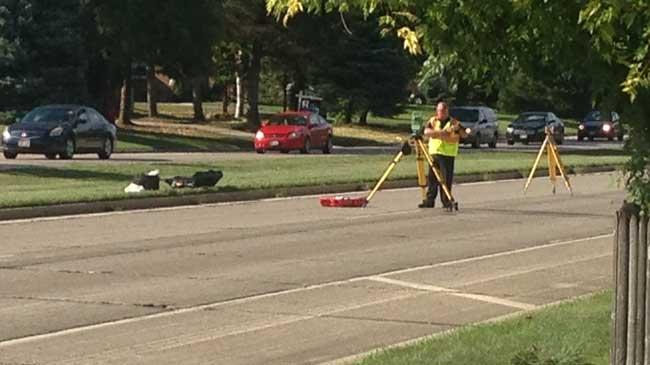 New Berlin Police tell us the 14-year-old involved in Thursday's vehicle vs. bicyclist accident on Moorland Road is improving.

The accident still remains under investigation, but police do not anticipate any charges or citations for the driver of the delivery van.

Records indicate that that since 2010 there have been no accidents involving pedestrians or bicyclists at the intersection of Moorland and Mayflower Drive.

A 14 year-old boy on a bicycle was struck by a truck at the intersection of Moorland Road and Mayflower Drive around 2:48 PM Thursday.

The bicyclist sustained a head injury and was transported by the New Berlin Fire Department ambulance to Froedtert Hospital.  The driver of the truck was not injured.

At this time, alcohol is not considered a contributing factor for the accident.