UPDATE: Child Hit by SUV in Hit and Run 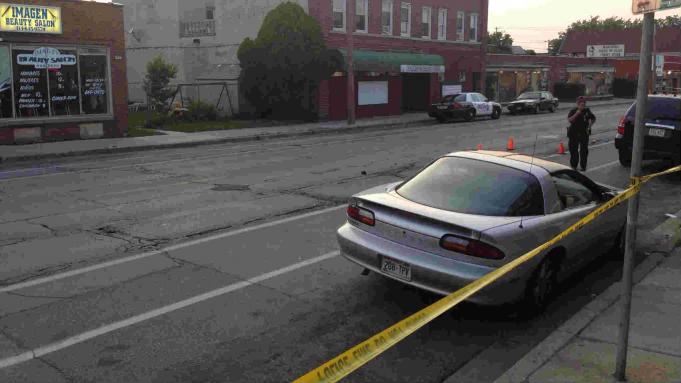 Milwaukee Police Department has confirmed a child pedestrian was hit at 6:56 PM Thursday night in the 2900 block of S. 13th Street near Oklahoma Avenue. An 11-year-old boy, Christopher Pagan, was struck crossing the street. The vehicle described as a late 1990s black Infinity did not stop.

We spoke with the father of the child who confirmed his son was taken to the hospital, is being treated for a broken bone in his leg and is being sedated. His father said Pagan is now in stable condition.

Police are still searching for the suspect and the black infinity. Anyone with information about the incident or the black Infinity should call 935-7261.