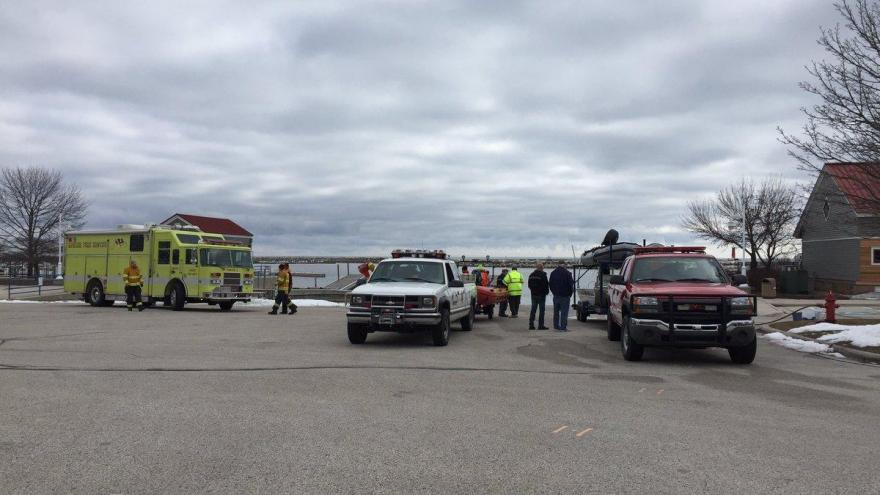 UPDATE: The body of the man has been identified as 73-year-old Melvin Krause of Sheboygan. The Medical Examiner has determined that the incident was suicide and the victim died from drowning.

The body of an elderly man has been recovered from the Sheboygan River.

The Sheboygan police told a CBS 58 crew on scene that a couple was walking along the river behind the Sheboygan Bicycle Company around 8:30 AM Sunday when they discovered a body floating in the water.

The dive team was dispatched and the body of an elderly man was recovered. Officers say at this point there does not appear to be any trauma to the body and they don't believe he had been in the water that long.

Police have identified the body but the name is not being released.

According to police, there is no danger to the community and the death does not appear to be suspicious.