UPDATE: Body Found in Kenosha Believed to be Male, No Positive Identity Found 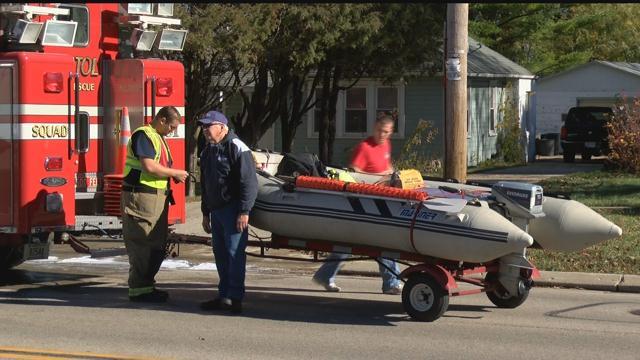 A Kenosha man found a body along the Lake Michigan shoreline Sunday morning. The man was walking near 9th Street and Sheridan Road when he stumbled upon the body.

CBS 58 spoke to the man who says he was exploring an old, ruined retaining wall when he says he saw the left arm and then the rest of the body.

He couldn't tell if it was a man or woman, or how long the body had been there.

Kenosha County Detectives responded to the call and attended an autopsy of the body on Monday. The victim is believed to be a white male. At this time no foul play is suspected and there were no signs of trauma to the body other than typical postmortem deterioration due to wave and shoreline action.

Police have not been able to positively identify the body. Further tests will be performed to see if a match can be found.