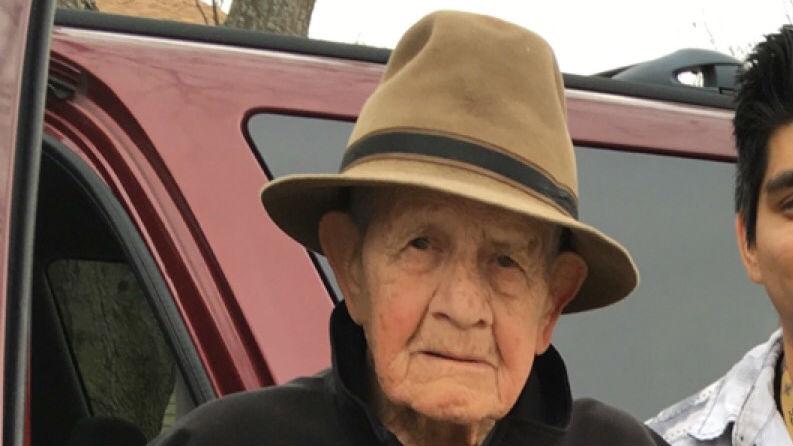 Whitewater Police have issued a Silver Alert and are searching for Faustino Barajas Rodriguez. Mr. Rodriguez was last seen went he went out for a walk around 3:00 PM Saturday and has not returned. According to police, the area he likes to walk in has many farm fields.

He was last seen on South Maple Lane in Whitewater.