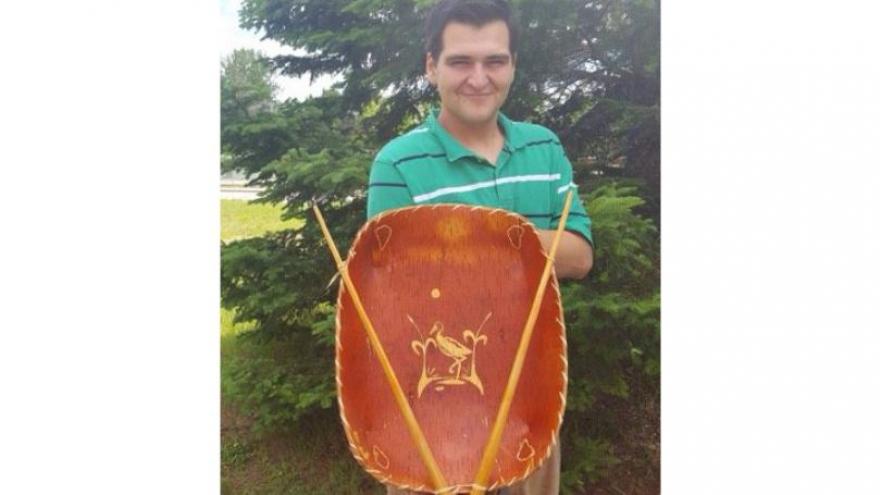 The state Department of Justice issued a news release Thursday saying Wayne Valliere Jr. was last seen on Dec. 22. His body was discovered in Iron County on Jan. 1.

The release said police have arrested five people in connection with Valliere's death.

"We are heartbroken at the loss of one of our Tribal Members. Our entire community mourns with the family of Wayne Valliere, Jr. This is an extremely trying time for the family. We ask out of respect for them and their loved ones that they receive the space and time they need to grieve."

"The Tribal Police Department is coordinating and working with many different agencies to investigate the matter. We are grateful for the input being provided by the community to help us in the investigation."

The Department of Justice, Division of Criminal Investigation has been investigating the disappearance of Wayne Valliere, Jr., from the Lac du Flambeau Band of Lake Superior Chippewa.

According to a news release, the investigation started on Dec. 29 when he was reported missing.

The Forest, Iron and Vilas County sheriff's departments are helping DCI, along with the Lac du Flambeau Police Department.

No other details are being released. If you have any information, please call police.