UPDATE: 2-Year-Old Seriously Injured after Being Lodged Between Bunk Bed and Wall 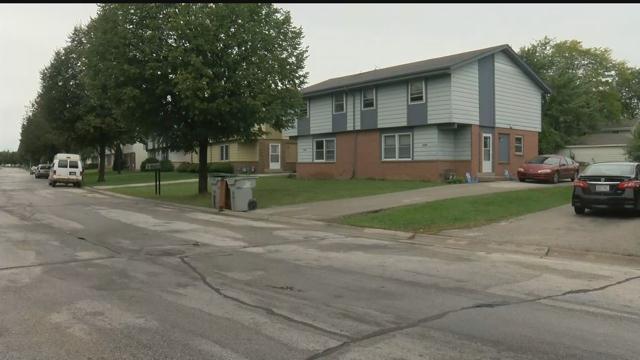 Police and medics rushed to the family's home near 101st and West Jonen Street around 10:45 this morning.

The cousin told CBS 58 the two year old was on a bunk bed and as he was trying to get off.

He somehow became lodged in between the bed and a wall.

The boy stopped breathing, but medics were able to revive him and get a pulse. Police describe the boy's injuries as serious.

The cousin didn't want to speak publicly about what happened, but the cousin told me the little boy will be okay.