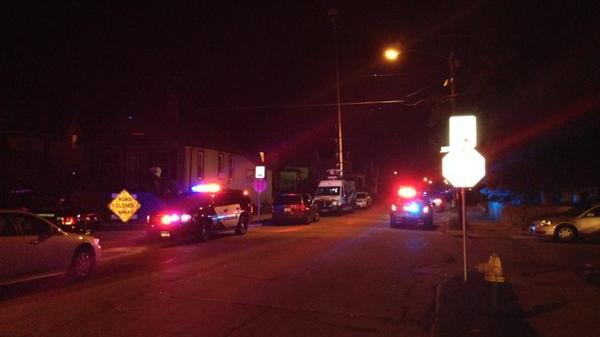 On Thursday, September 10, at about 8:20 PM, Racine Police were dispatched to a residence in the 1000 block of Albert St. for a report of a 14-year-old girl who was suffering from a gunshot wound.

The girl was transported by Racine Fire Rescue to Wheaton Franciscan Hospital where she was taken by Flight for Life to Children’s Hospital in Milwaukee.

Tragically, efforts to revive her were unsuccessful.

CBS 58's Josh Landon says he saw four officers walking around with a K9.  One neighbor tells us she heard a shot and then saw a girl running on Albert Street, yelling \"my friend has been shot.\"

Investigators have identified some persons of interest; however, no names are being released at this point in the investigation.

Police are still investigating and are not releasing any further information at this time.